Public transport in urban Pakistan – a concept alien to the privileged? 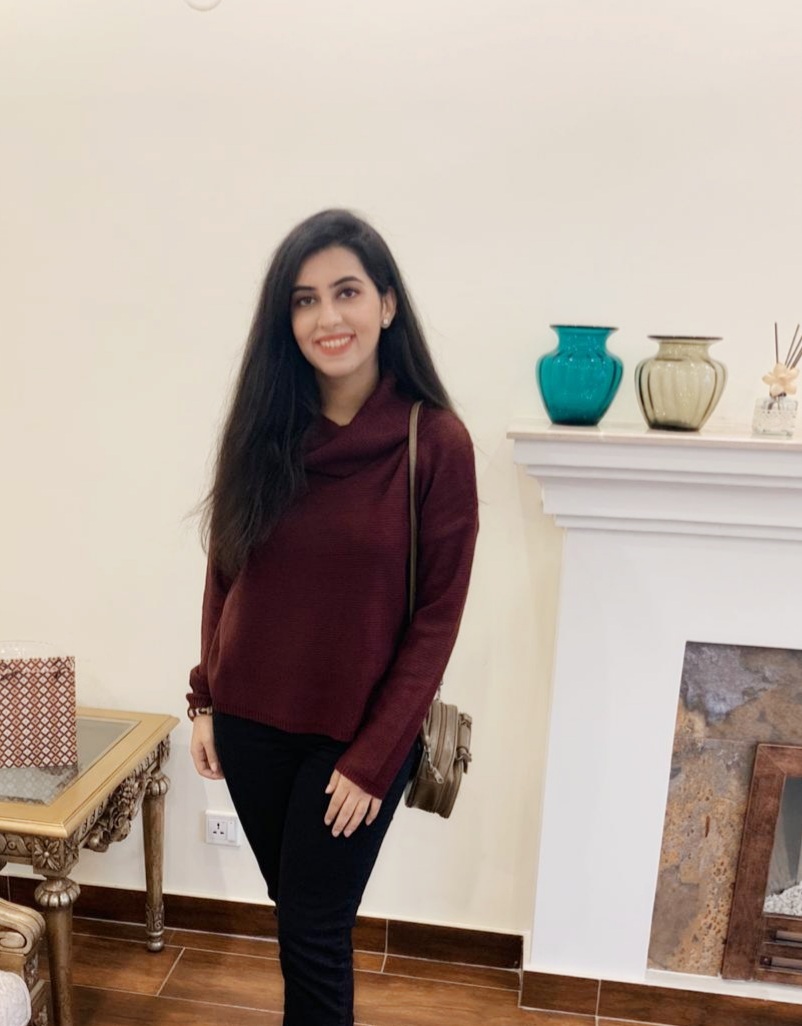 However, an all-inclusive public transport system is a concept yet to be encouraged by policy makers for the privileged segments of the population not only to promote easy commute but to reduce carbon emissions and fuel costs brought about by excessive use of private vehicles. Unfortunately, Pakistan is still estranged and indifferent in this regard.

A 2019 study by Bloomberg CityLab found Karachi’s public transport system to be the worst in comparison to 99 other major cities around the world. The public transport system, according to the article, “serves less than 42 percent of Karachi’s commuters, relying on decades-old, overcrowded buses that use the roof as a second deck for passengers at times.”

Walking, cycling and travelling by bus or rail are the core segments and the foundation of any public transport system. If a street design does not facilitate pedestrian crossing, cycle ways and dedicated bus lanes; separate from other traffic, it naturally promotes car usage and puts pressure on scarce resources such as fuel, leading to surplus demand. In addition, atmospheric pollution in the future is likely to get out of control.

However, the question is why policy makers have not been able to encourage and work upon methods to ensure majority of the citizens’ shift to public transportation that could possibly help reduce dependency on such a scarce resource like oil.

There are a few proposed factors behind this.
Primarily, public transport in urban Pakistan is not on the agenda of the incumbent government. Agendas are diverted to rectify other problems still unresolved at the grass root level. In addition, misguided and excessive investment on roads has left few or no funds for public transport provision in most cities.

However, there are also other socio-cultural and demographic reasons for the same. Ironically, mobility in first world states is not distinguished by class, age and gender differences. In Pakistan, however, the concept is largely associated with these factors.

In terms of gender categorically, women are considered private and display family honor. This particular sociocultural concept makes female mobility through public transport a sensitive subject. As a result, females belonging to the privileged group, who can afford, prefer travelling on their private automobiles.

In addition, public transportation is more of a class conscious decision in this society and is considered a means of travel for the less privileged rather than being treated as a universal and preferred medium for transport.

Technical limitations such as sprawls also add to the woes in Pakistan and require usage of cars, motorbikes, and other modes of private transportation. The expansion of Pakistani cities has increased the trip length for most urban residents, which makes walking and cycling less feasible and encourages a continuous shift to motorized modes.

Way Forward
The true potential of proper public transport which is given more space than SUVs and cars has been seen by planners and citizens around the world. Interestingly, UK and six other European Union countries plan to ban sales of new petrol and diesel vehicles by 2030, with Norway planning to take this step in 2025, according to WEF.

We, as a nation, have yet to grasp its importance. An increase in the number of private vehicles, mainly due to easily accessible leasing facilities paired with population growth is still dominating Pakistan as there has been no significant improvement in conceptualizing a mass transit system.

According to indicators, our urban population is expected to double by 2050 which could have grave climatic consequences if not managed. City governments need to have a realistic plan to manage mobility so cities can be both livable, and become instruments of growth.

For now, Pakistan can look to Beijing to curb excessive car usage which has had a scaled-down road space rationing scheme in permanent effect on weekdays. The policy took effect October 11, 2008 and works like this:

On each weekday, two groups of vehicles are not allowed to travel on Beijing’s roads according to the last number of license plates (1 and 6 on Monday, 2 and 7 on Tuesday, 3 and 8 on Wednesday, 4 and 9 on Thursday and 5 and 0 on Friday).

Such measures will not completely but substantially discourage the excessive private vehicle culture and will eventually force alternatives to come into play.