PML-F hits out at PPP for ‘ignoring Sindh completely’ 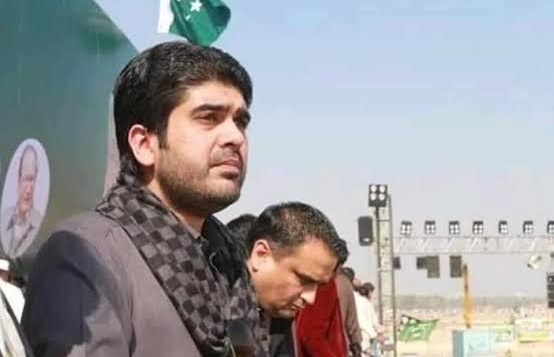 Pakistan Muslim League-Functional Vice President Pir Ismail Shah Rashidi has said that the Pakistan People’s Party is in the government since over two decades by ‘stealing’ votes of the provincial people.
In a statement, he asked a question from the PPP leadership about any mega project in the province during the last 13 years of the government. He pointed out that the Karachi to Hyderabad Motorway was a project of the former Pakistan Muslim League-N government while Sukkur to Hyderabad Motorway was the gift of the current government of Prime Minister Imran Khan.
Pir Ismail Rashidi said that the people of Sindh were seeking for their right to vote and the Pakistan People’s Party was heating up market by plundering Sindh and its huge budget. “No department of the Sindh government is free from corruption,” he said, adding that Sindh is being plundered by the current provincial government. In the upcoming general elections, Sindh people will out this corrupt government, he said.