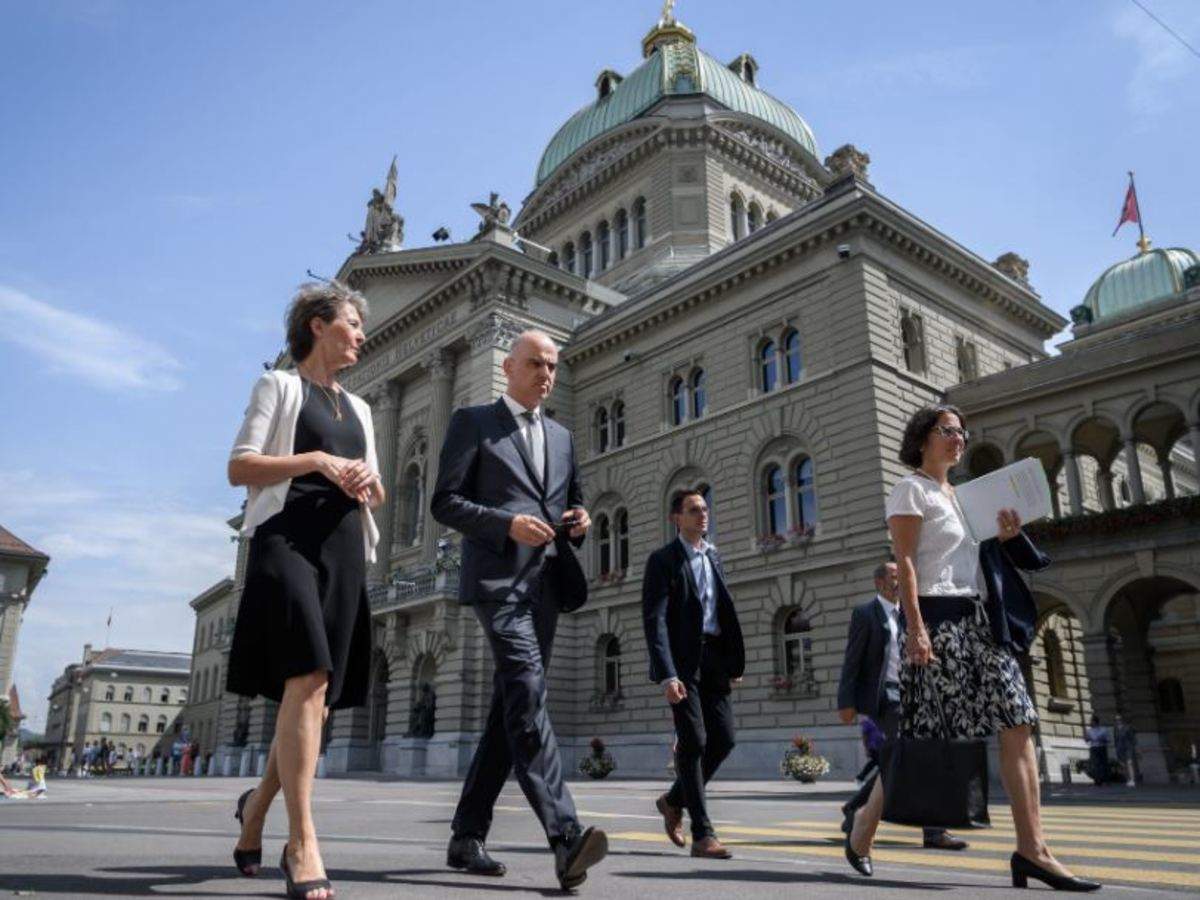 Switzerland’s economy shrank in the first quarter as consumption and the service sector were badly hit by a second partial virus lockdown, the economy ministry said Tuesday.

The country’s gross domestic product fell by 0.5 percent in the first three months of the year after posting modest growth in the previous quarter, according to the ministry. Switzerland’s government tightened restrictions in late December and mid-January in an effort to contain a rise in coronavirus infections, though the lockdown was less strict than earlier in 2020. Authorities began to ease the restrictions in early March, letting shops, museums and zoos reopen, while restaurants and cafes were allowed to have outdoor seating in late April. Food services and the hotel industry nosedived in the first quarter while consumption also fell sharply, according to the state secretariat for economic affairs. But industry grew sharply, preventing a steeper decline in GDP, it said.

“There was no repeat of the economic slump experienced in spring 2020,” the secretariat said in a statement.