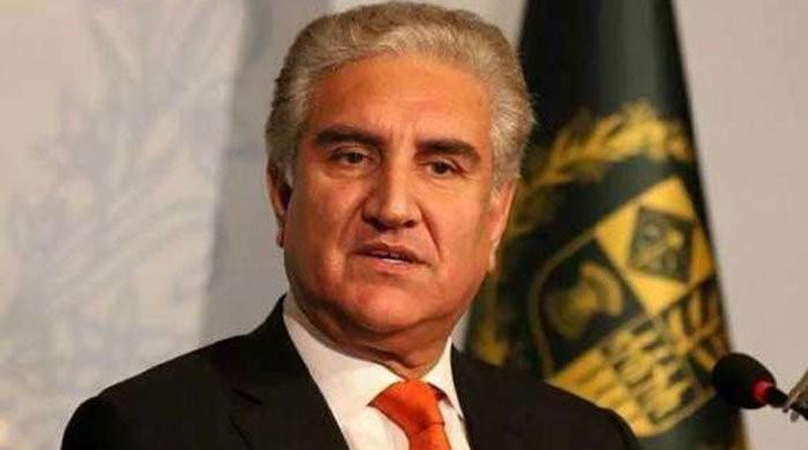 During a meeting, foreign minister Qureshi highlighted the professional expertise and commitment of Pakistan’s armed forces and law enforcement agencies in dealing effectively with the challenge of terrorism.  He said the two countries could benefit from cooperation in countering terrorism, in particular in sharing of expertise and intelligence and training and capacity building of their law enforcement agencies. The Iraqi interior minister welcomed the suggestion, a press release said.

Foreign minister Qureshi acknowledged the sacrifices made by Iraq in its successful fight against terrorism. He also underscored strong religious and cultural affinities between the people of the two countries, adding that these bonds also provided significant opportunities for deeper bilateral cooperation in diverse areas. In this regard, the foreign minister emphasized the need to enhance people to people linkages, in particular by promoting religious tourism between the two countries.

He said that facilitation of visas and improved services to Pakistani Zaireen could lead to enhanced bilateral trade, commerce and investment.  Agreeing with the foreign minister, the interior minister assured him of cooperation.  He also highlighted the need to enhance cooperation between the two countries in countering narcotics and drug control. 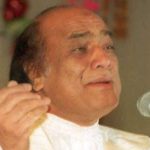 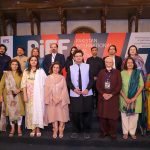 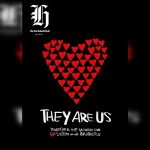 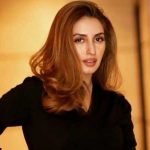