ISI distances itself from attack on Asad Ali Toor 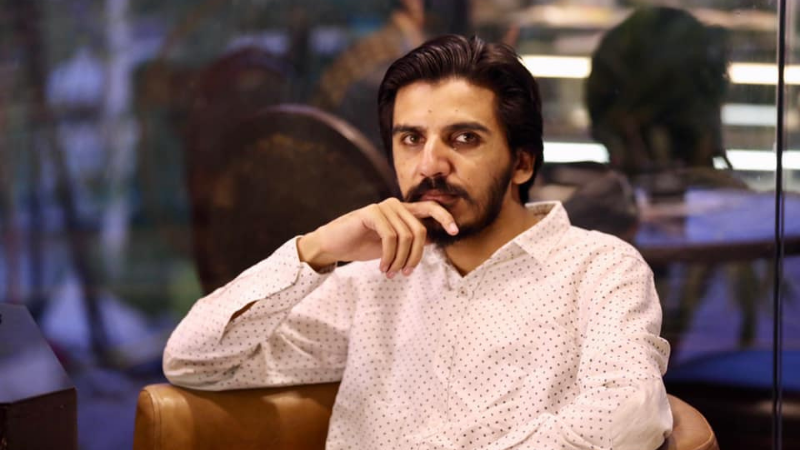 ISLAMABAD: In a contact with the Ministry of Information and Broadcasting, the Inter-Services Intelligence (ISI) on Saturday completely disassociated itself from the recent incident in Islamabad in which Asad Ali Toor, a digital media journalist, was brutally tortured.

A press statement by the ministry said that the allegations against the intelligence agency were part of the ‘fifth generation warfare’ under well thought out conspiracy. It said that the ISI believed that the investigations should go ahead as the faces of the accused can be seen clearly on CCTV.

The statement said that ISI requested stern action against the culprits involved in the incident. The ISI assured full cooperation with the investigating agencies in this regard. The Ministry of Information was in close touch with the Islamabad Police and hoped that the accused would be apprehended soon.

It said that the practice of levelling accusations against the institutions sans any supporting evidence should end now as such negative tendencies were part of a conspiracy against the country’s institutions. “They expressed firm belief that the real culprits would be exposed soon,” it said.

Minister for Interior Affairs Sheikh Rasheed Ahmad said some people wish to involve ‘state institutions’ in the Toor incident. He said that important footage had been obtained which would help law enforcement agencies trace the people involved.

He said that the police, together with the FIA, will bring the culprits behind the incident to justice. Earlier this week, three masked men were reported to have assaulted the journalist at his home in Islamabad.

Closed-circuit television camera footage showed three suspects wearing masks leaving the journalist’s apartment afterwards. Also, the video showed an injured Asad Ali Toor walking out of the apartment with his hands and feet tied, calling for help. He was later taken to a hospital.