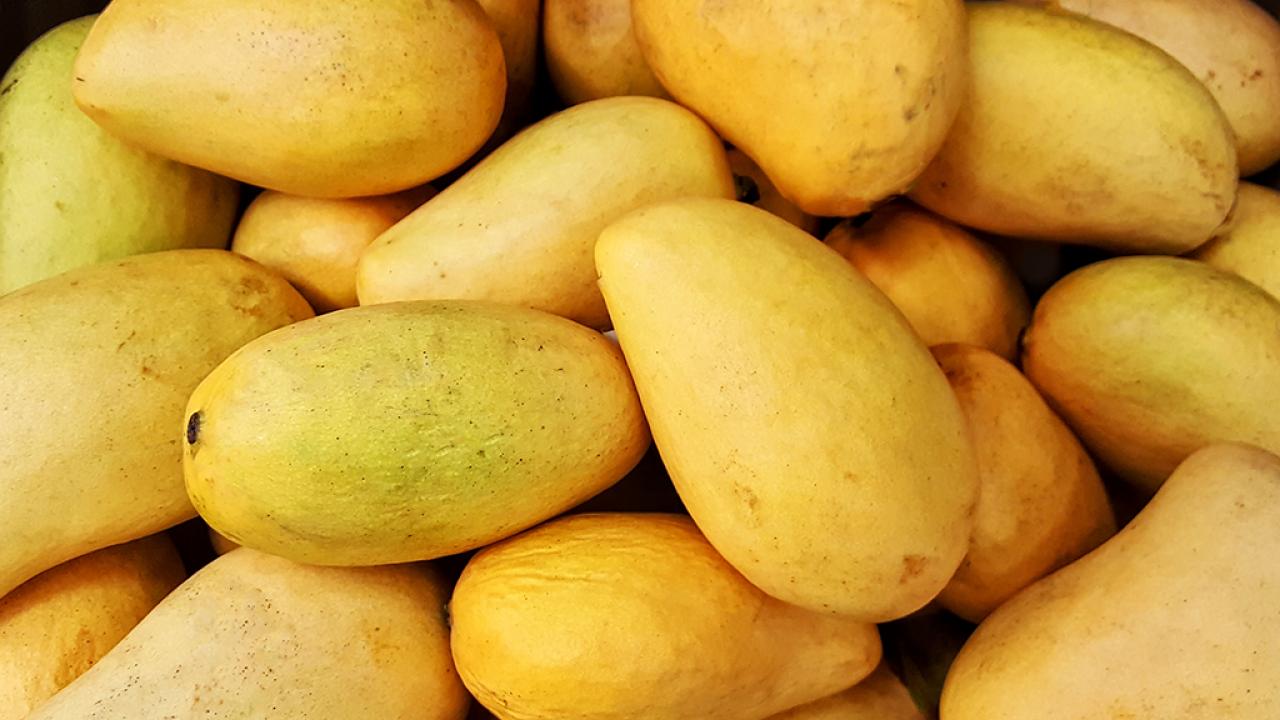 As mango season has started, producers of the fruit are ready to export the product to the international market with a special focus on the Iranian market for being a close neighbour of the country.

Pakistan is the fourth largest mango producer in the world and the second-largest mango exporter in the world. Producers of this popular fruit hope to increase exports abroad, including neighbouring countries, especially Iran, as the closest destination to Pakistani mangoes.

Exports of mango as a tropical fruit to Pakistan typically begin in late May, at the same time as the harvest season begins. Pakistan earned more than $94 million from the export of this tropical fruit between 2014 and 2016, and according to official statistics from the Pakistani agricultural sector, the country between 2014 and 2015 exported mangoes worth $45 million abroad.

Patron-in-Chief of Fruit and Vegetable Exporters Association (PFVA), Waheed Ahmad said that producers exported 20,000 tonnes of mangoes to Iran last year despite the challenge of the coronavirus outbreak and this year too they are eyeing the Iranian market for the development of trade ties between the two states.

“The export of 18,000 tonnes of mango to Iran is very desirable and promising compared to previous years, and we are pleased that Iran is a popular destination for Pakistani mango,” Waheed Ahmad said.

He stressed, “This year, we plan to export 150,000 tonnes of mangos to different countries and we are confident that at the same time, exports to Iran will increase as compared to 2020.”

He said that 55 percent of mango exports from Pakistan are made by sea, 25 percent by air, and 20 percent by land; however, exporters want effective facilities, especially on land and air.

He added the situation on the borders of Iran and Pakistan is stable, adding, “We ask the customs of the two countries to agree on the issuance of licences for Pakistani trucks carrying mangoes to their final destination anywhere in Iran.”

Waheed Ahmad said unloading and reloading mangoes at the Iranian-Pakistani border is a major challenge to fruit quality and may affect the cargo reaching its final destination. “If the cargo is transported by trucks from Pakistan to the final destination inside Iran, it will help to stabilise the quality of the product and satisfy Iranian traders,” he noted. He added the approval of Pakistani companies for the health and treatment of mango by the Islamic Republic of Iran is encouraging and will motivate mango exporters.