Joint statement calls proposed law draconian in scope, devastating in its impact on constitutional principles, guarantees for freedom of expression, media freedoms, and right to information besides profession of journalism 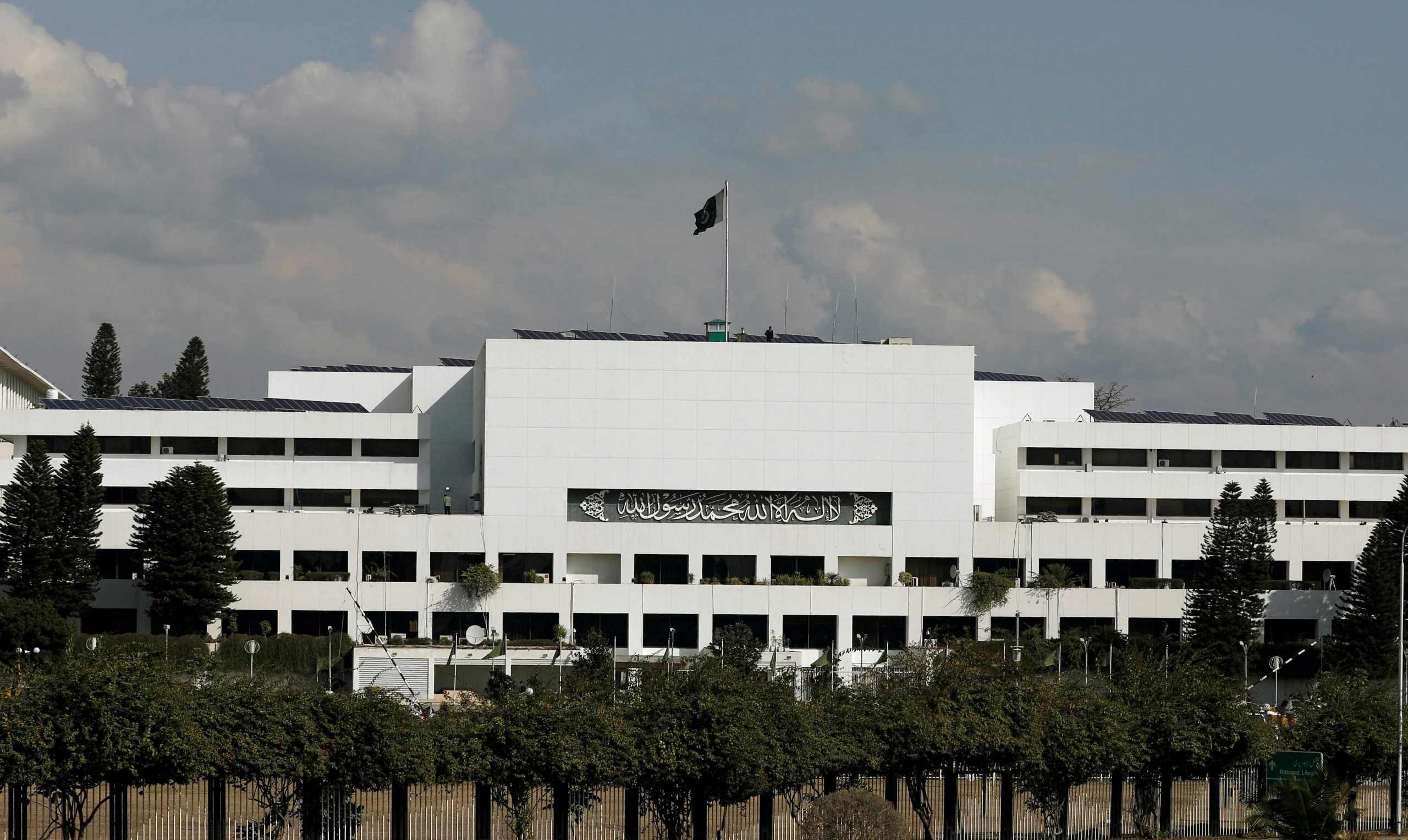 “The proposed law is draconian in scope and devastating in its impact on the constitutional principles and guarantees for freedom of expression, media freedoms, and the right to information as well as the profession of journalism,” the representative bodies of journalists, human rights and lawyers said in a strongly-worded joint statement.

PFUJ President Shahzada Zulfiqar and Secretary General Nasir Zaidi along with HRCP Chairperson Hina Jilani and Secretary-General Harris Khalique and PBC Vice Chairman Khushdil Khan have raised serious objections over the draft of the ordinance. They said that it reflects a mindset hostile to the concept of people’s freedom of expression and right to information. They said that it embodies the anti-media proclivities of an ‘army of spokespersons’ the incumbent government has recruited.

The ordinance proposes to repeal all current media-related laws including The Press Council Ordinance 2002, The Press, Newspapers, News Agencies and Books Registration Ordinance 2002, the Newspaper Employees, (Conditions of Services Acts) 1973, Pakistan Electronic Media Regulatory Authority Ordinance 2002 as amended by PEMRA Amendment Act 2007, and The Motion Pictures Ordinance 1979. All will be merged under the Pakistan Media Development Authority (PMDA).

The three representatives organisations warned that upending the current media regulatory regime, as proposed in the law, will destroy all public media as it exists in Pakistan today. “This malafide step is another U-turn from the promises made by the prime minister about expanding freedom of expression before he took oath of office. This ordinance will further tighten the grip of the government on all forms of media that includes print, electronic, social media, drama and films,” the statement said.

The proposal to nominate a Grade 22 bureaucrat to head the PMDA is tantamount to formalizing a regime of coercive censorship. These organisations decried the proposed establishment of media tribunals to hand punishments of up to three years in jail and Rs25 million in fines to content producers for violating the repressive new provisions. They said that the proposed ordinance was nothing less than imposing a ‘media martial law.’

The media and civil society leadership said that they vowed to resist such ‘draconian’ steps of the government by taking trade unions, academia, political parties and citizens organisations. They said that the government has already imposed a major censorship regime on mainstream media and it now wants to extend that from TV, radio and print to online journalism.

The statement recalled that similar attempts made in the past through PEMRA and PTA in 2020 were not only vehemently opposed but out-rightly rejected by all stakeholders, including PFUJ, HRCP, PBC and human and digital rights groups, national and international media watchdogs and global social media service providers. They said that the Islamabad High Court had given stay on PFUJ’s petition that challenged similar draconian social media rules.

They said that the proposed law will make it mandatory for all types of media including print, TV, radio, OTT and internet news websites, to obtain not only 5-year to 15-year licenses but annual NOCs to remain operational. “This is censorship by another name as these not only raise entry barriers for new media players but also to keep older and more experienced media players hostage to the whims of bureaucrats, authoritarian politicians and behind-the-scene powers pulling strings to make media focused only on survival, not professionalism,” they added.

They said that the government and ruling party will itself become the biggest victim of the ‘draconian’ law by crushing freedom of expression of citizens and media freedoms for journalists as no one will be left to speak for it and communicate with its constituents. They said that the proposed heavy fines and penalties will not be accepted to the PFUJ or any journalist in the country.

The media and civil society leadership said that this was aimed at undermining freedoms enshrined in the constitution guarantees under the Articles 19 and 19-A. “The propose law is ultra vires of the constitution and must be immediately withdrawn failing which countrywide protests will be launched by journalists and citizens concerned,” they said.