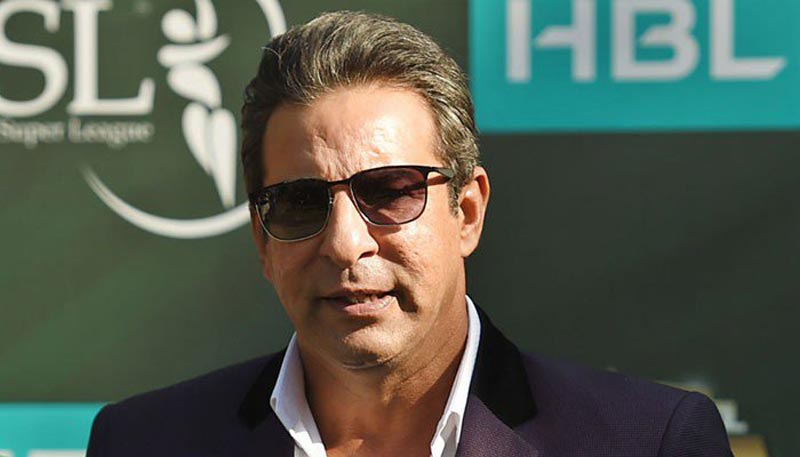 ISLAMABAD: Former Skipper Wasim Akram believes that Pakistan needs to work on team combination before the upcoming ICC Twenty20 World Cup, saying the problem at the middle order needs to be resolved.

The T20 World Cup, to be held in India in October, would see the return of the showpiece event after five years when it was last hosted by India in 2016. However, speculations were going around that the Board of Control for Cricket in India (BCCI) might shift the T20 World Cup out of India due to the COVID-19 situation in the country.

Meanwhile, the Sultan of Swing has said that the Pakistan team, which won the 2009 T20 World Cup beating Sri Lanka in the final by eight wickets, has a few areas to work on before challenging the rest of the top teams.

“Pakistan needs to work on their team combination. Obviously, being a Pakistani, I would want Pakistan to win the World Cup. That will be a dream come true for all of us, especially the young captain, and if they need to improve their combination, find the best XI, they can fight. The problem of No. 5 and No. 6 needs to be solved,” Akram said on ARY news as quoted by crictracker.com.
After successfully beating South Africa and Zimbabwe, Pakistan was set to travel to West Indies to play five T20s in July.

With the showpiece event coming up, top teams would battle it out to win the title. In the same sequence, Wasim Akram was asked to pick his favorite.

“I suppose, between the main teams, India appear favourites. They play a fearless brand of T20 cricket. England is also at the top of the ladder. I think New Zealand too. And you never know about the West Indies. If their main players are in, they have a tendency to scare,” he said.