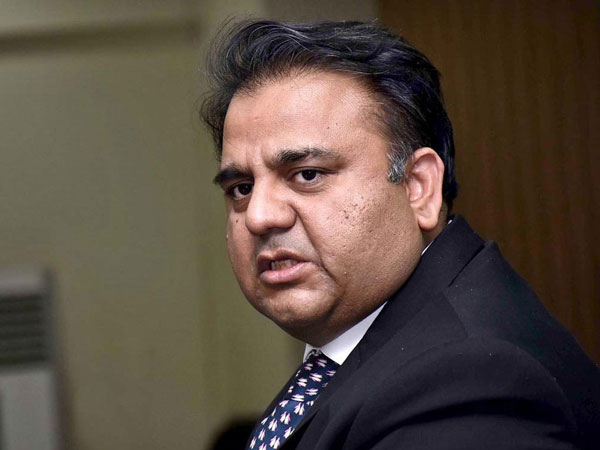 Federal Minister for Information and Broadcasting Chaudhry Fawad Hussain Wednesday proposed joint venture and cooperation of Egypt, Saudi Arabia and Pakistan in the field of film production. Talking to Egyptian Ambassador Tarek Dahrough, he said the enhanced cooperation in the arena of films and joint productions would not only help reinforce cultural bonds but also prove instrumental in further cementing brotherly relations, according to a news release. The minister proposed a virtual meeting between the film producers associations of Pakistan and Egypt to discuss collaboration in the field of feature films. He expressed the desire for facilities for Arabic dubbing of Pakistani programmes. They also discussed possibilities for exchange of Tele Plays between the two countries. The minister informed the ambassador that the Ministry of Information and Broadcasting was finalizing the draft memorandum of understanding between Pakistan and Egypt envisaging cooperation in the fields of radio and TV.