Govt to provide Sehat cards to all residents of South Punjab: PM 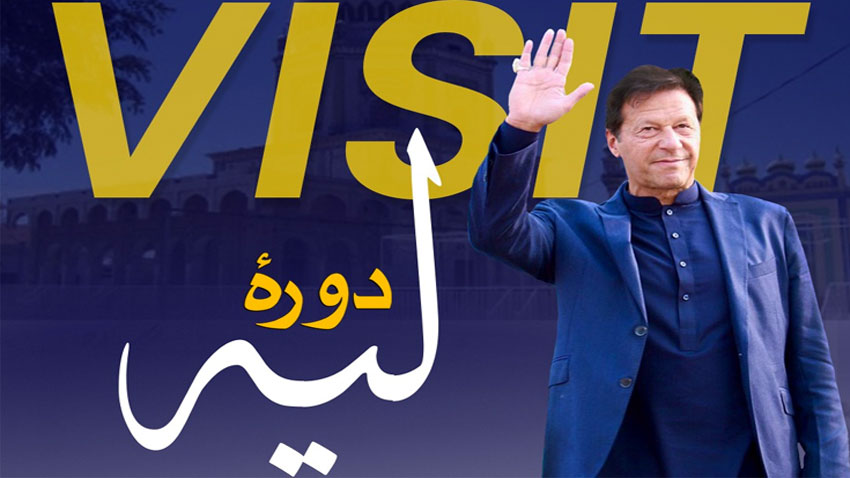 Addressing the ceremony, he said the government would provide Sehat cards to all residents of South Punjab. Imran Khan said that provision of health card to the citizens of the country would ensure complete and free of cost health coverage which was unimaginable in the country’s history.

Addressing launching ceremony of Sehat Sahulat card for Sahiwal and Dera Ghazi Khan divisions, the prime minister said now with extension of facility of health card to every family of Punjab province, poor people would no longer have to worry to get the medical treatment. He said every family in these two divisions could now avail health treatment worth Rs720,000. They could get health facilities in all the public and private hospitals. As informed by Punjab minister for health, Rs300,000 additional amount could be given to the deserving families when required.

The prime minister said the system of universal health coverage initiative was new for the countrymen and stressed that they would have to keep vigilance. ” It will become a safety net and would end health concerns of the poor people,” he added. The prime minister also underlined the need to encourage the private sector to fully participate in health initiatives. He observed that government owned lands could be offered to the private sector at affordable prices for the construction of hospitals and other health facilities especially in the far flung areas of the country.

Taking to Twitter, Punjab Chief Minister Usman Buzdar said that the health card scheme would be available for seven districts of Dera Ghazi Khan and Sahiwal division as the prime minister will launch the initiative in Layyah.

Buzdar stated that under the scheme, 100 percent of families in DG Khan and Sahiwal would be provided health cards worth Rs720,000 per family.