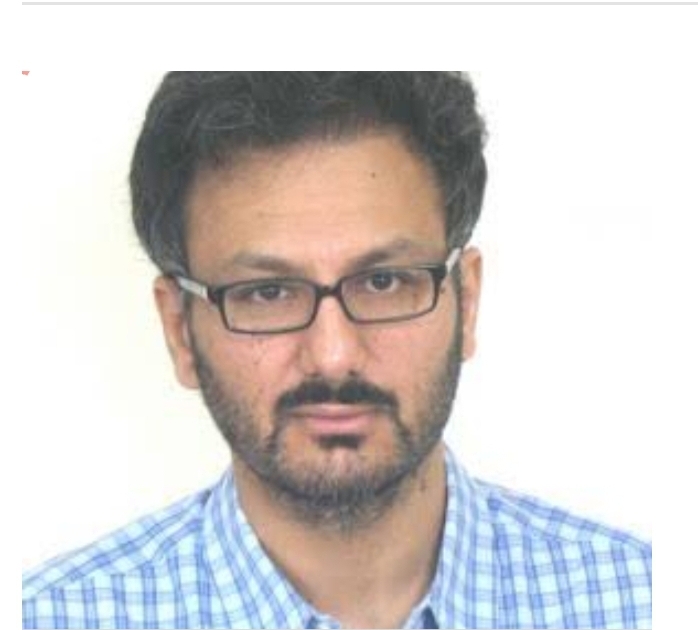 ‘Pakistan is moving through a substantial demographic dividend’ is a ‘tag line’ attached to almost every policy or strategy paper written on Pakistan over the last two decades. More recently though, the catch phrase ‘embarking onto the knowledge based economy’ is becoming equally repetitive.  The country has an exceptionally young population with 63% population under the age of 24 years. This is certainly a favorable position, yet a contingent one as cannot be realized on its own – in other words the demographic dividend is a conditional opportunity and not a certain fate, and same is the case for boons expected from the knowledge based economy. A natural policy statement that flows from this condition is that the country needs to invest in improving skills and invest in technologies complementing the respective skills suitable for emerging economic environment and the changing nature of work. The successive governments over the last decade or so have been investing substantially in skills, however, simply putting in more money was never the ‘only action’ to deliver expected results of engaging youth in productive jobs or economic engagements. For example, the Punjab Government made an exception fiscal effort between 2014-2018 to train 2 million youth – almost twice the installed capacity, however, a majority of these trainings were in basic computer use and beauticians.

The above example is a typical approach of all historic policy and decision makers who misconceived skills as only technical and vocational education. Skills is a much broader concept and encompasses academic, foundational, cognitive, problem solving skills in addition to technical and vocational. A first key issue in public policy and support to skills sector has been this restrictive approach. The famous demographic dividend is rapidly converting into a challenge which is not far from threat. Pakistan now has over 21 million idle youth and the number may have substantially increased under COVID-19. This number also include millions of over-aged out of school children. With basic food inflation on a rampage and a somber economic and social outlook due to COVID-19, the potential of this idle youth getting disenchanted and reverting to extremist activities is even higher and this can result in serious social consequences. The PTI government came into power with a strong youth vote bank and promised ‘big change’ – if this change is not soon realized, the biggest strength of the party may turn out to be the greatest downfall. The government will have to move quickly into implementing quick yet effective intervention which will create inclusive skill pathways to help deliver on this key promise made by the government to its young citizens.

There exists at present an extensive public infrastructure of training facilities and TVET related entities spread across the country with some spatial anomalies – Balochistan, parts of Sindh and KP being deprived regions. However, the approach towards TVET over the years unfortunately has been ‘technically generic’ at best – the current data on enrollment suggest that the emphasis has just been on providing ‘basic level skills’ at the vocational level and more ‘class-room level’ at the technical level. Moreover, one get the impression that policy makers have historically only viewed TVET as an extension of Social Protection mechanisms where the poor and marginalized are equipped with skills at vocational level and those that do not qualify into engineering move towards technical diplomas. The concept of ‘private sector led’ has always been discussed in policy circles and has been experimented with and debated on but in terms of implementation this has not really moved beyond ‘just a concept’. This approach will never make the country move towards a knowledge driven economy.

The institutional infrastructure despite being extensive has suffered from information and coordination failures and the entities have not delivered as per requirements despite substantial financial allocations made by the government. The institutional complexities has resulted in a sub-optimal performance of the private sector which has remained away from making investments due to low rates of return on investment.

The reliability and acceptability of certification has also been a critical issue faced by the sector. The federal government has developed National Standards, however, provincial level compliance has been missing. This has resulted in variable quality of output with same type of certification. There is a need to improve the overall credibility of the certification system and moving towards a national certification is a good solution provided all provinces comply to same standards. Another missing area has been the lack of ‘competency’ in skill delivery. The world has advanced to competency based technical and vocation training and that determines the quality of skill delivery, while the approach has been slow to progress in Pakistan. There is a need to rapidly expand this and bring a larger number of trades across the board towards competency based training.

The access to technical education has also been highlighted as a critical gap. Majority of the courses require a certain minimum level of general education as entry requirements. This requirement by default exclude those children that were not able to attend school and close their pathways. Similarly, the students that qualify as B.Tech struggle to continue their engineering qualifications due to limited pathways available to join regular higher education. The B.Tech qualified are dejected by university engineer despite being better equipped to solve practical engineering problems. This needs to be addressed to ensure that students in TVET find equal opportunities as the students in general education. Moreover, when elementary education is not completed by majority of population and current skill development systems do not allow people under a certain level of education to participate then failures of public skills programmes in inevitable. Skill shortage will continue as long as secondary school system does not ‘vocationalize’ which can make TVET more aspirational.

The area of Public Private partnership has also been taken up in the provinces, especially Punjab and several models have been experimented with. A predominant problem is that private industries do not want to get involved in funding of the skill training of individuals due to the problem of free rider and moral hazard which has resulted in government fully funding joint programmes has resulted in high level of inefficiency. There is a need to have a uniform partnership framework for the government and all agencies should offer the same terms to offer synergy rather than to compete. The other issues that continue to detract performance of the skills sector include branding and imaging of TVET, data management and technology, limited focus on exploiting overseas employment and entrepreneurship and limited opportunities for women and the marginalized and one can keep adding more specific issues and opportunities.

Time is running out and the government and its policy makers have two clear choices; (i) they can either try to adapt to the changing skills eco-system and produce a skilled labour force which can meet internal as well as global needs; or (ii) the can be a ‘closed eye pigeon’ and let the continual approach of expanding informal economy by exploiting and feeding on the wage rate and continual falling of real labour cost where size of the labour force will grow but their capabilities and quality of living will continue to perish. The choice for a government that was ‘voted in’ on the ‘slogan of change’ should be simple.