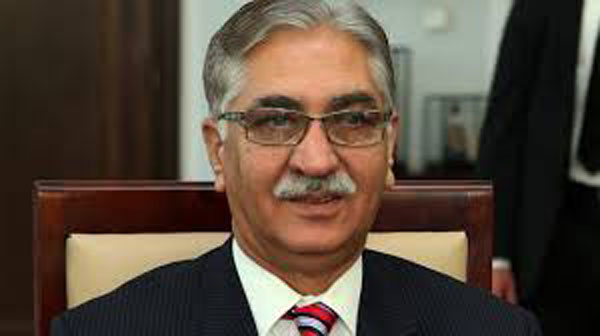 He said the leader of the opposition and president of the Pakistan Muslim League-N is hosting a dinner party today, and his party has decided to grace the gathering. Party members like Sherry Rehman, Leader of the Opposition in the Senate Yousaf Raza Gilani and Raja Pervaiz Ashraf are expected to be present at the dinner.

According to The News, senior members of the PPP deemed it important to attend the dinner, in order for the opposition to stick together against giving PTI a tough time in the National Assembly.

Nayyar made it clear that the president of the PDM nor the secretary general have the authority to keep the PPP out of the alliance. The PPP set the foundation of the PDM in one of their APC meetings.

He also mentioned that instead of issuing a show cause notice to the PPP, differences between the PDM and the PPP could be resolved through discussion.