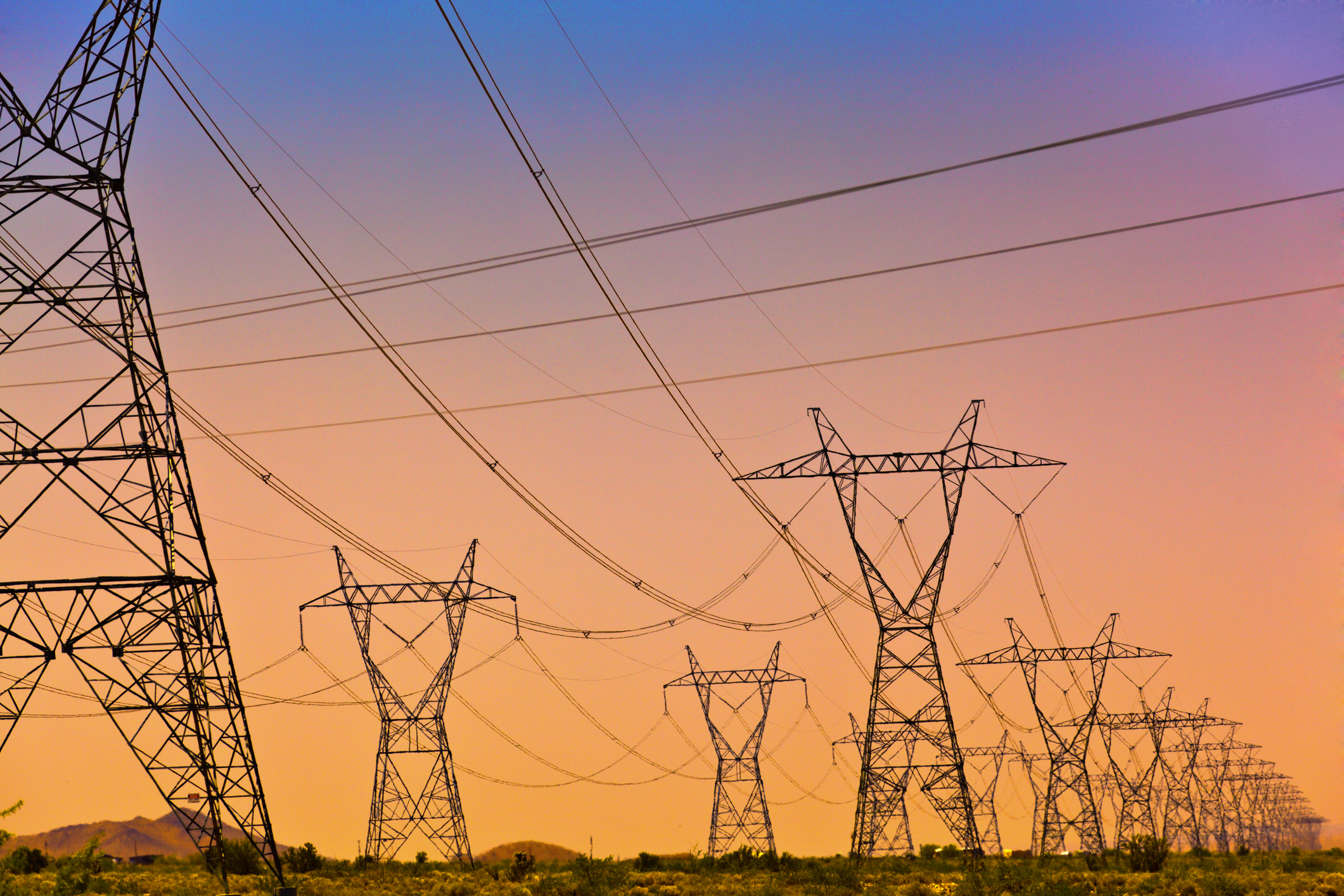 ISLAMABAD: The Ministry of Power Division spokesperson has said that sufficient electricity is available in the system as per its demand in the country.

In a statement, the spokesperson said that the entire transmission system in the country was fully working despite suspension of power supply from 1200 megawatts Port Qasim power plant. He said that several towers of NTDC’s Matiari-Port Qasim 500KV transmission line have been damaged due to severe storm in Jamshoro and adjoining areas.

He said that teams have been dispatched for immediate repair of the towers while officials of the Power Division and the National Transmission & Despatch Company – the autonomous power transmission company – were constantly monitoring the situation.

As a precaution, Sindh Chief Minister Murad Ali Shah had already declared a cyclone emergency in districts lying on the coastal belt of the province. The government established a control room at the chief secretary’s office to keep close coordination with all the districts, in respect of their requirements and giving them necessary instruction.

Before the weather-related disturbance, Pakistan Meteorological Department Director Sardar Sarfraz said there was a generic term for a non-frontal anti-clockwise rotating weather system, with surface winds ranging from 34 to 47 knots. He said that such weather systems usually caused three types of impacts, including torrential rains, thunderstorms, high intensity winds and storm surges.