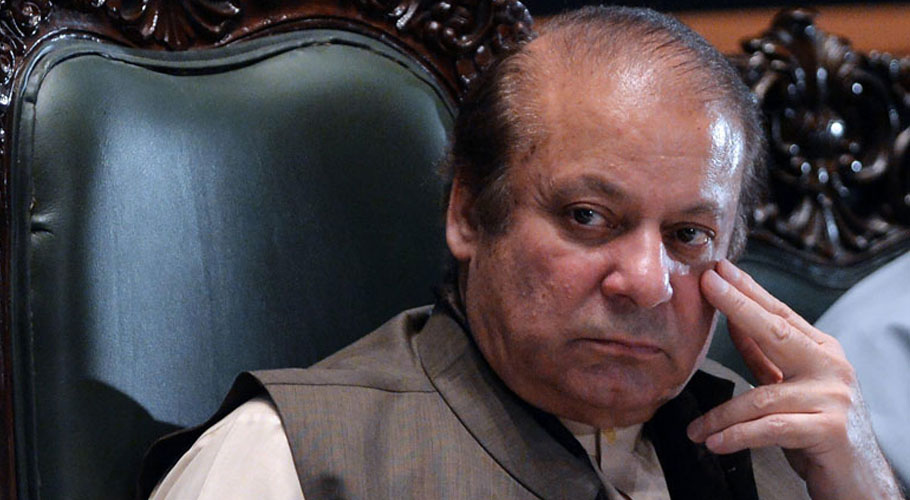 Reports say Abid Sher Ali and Nawaz Sharif’s guards averted the attack and forced the attackers to flee. The police were called to the scene which launched an investigation into the matter.

PML-N Vice President Maryam Nawaz said in a tweet that Nawaz Sharif was the voice of the people of Pakistan and he would not be silenced.

“Nawaz Sharif is competing with the thinking that tried to take pictures of my sick mother, broke down the door of my hotel room and tried to attack Nawaz Sharif again today. May God not give anyone a lowly and cowardly enemy”, she said.

PML-N President Shehbaz Sharif demanded that the London police and relevant officials conduct a full investigation into the incident and called the intrusion into Hassan Nawaz’s office reprehensible.