Says there are groups in every political party 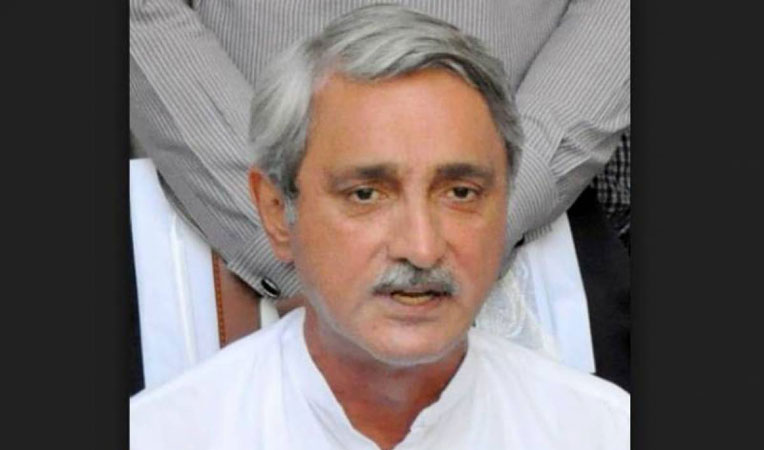 LAHORE: Estranged leader of Pakistan Tehreek-i-Insaf (PTI) Jahangir Khan Tareen on Wednesday ruled out the possibility of the formation of a forward bloc in the National Assembly and Punjab Assembly.

“I and other members of my group were part and parcel of the PTI and will remain so,” he clarified.  “I never shied away from appearing in courts of law,”  he told the media outside the Judicial Complex in Lahore where he had come for renewal of his bail.

Jehangir Khan Tareen on Tuesday formalised the split in the ruling Pakistan Tehreek-i-Insaf and announced parliamentary leaders of his group both in the National and the Punjab assemblies.

MNA Raja Riaz, was named the group’s parliamentary leader in the National Assembly while Saeed Akbar Niwani in the Punjab assembly.

Talking about the formation of his group within the PTI, he said there were groups in every political party. He accused the Punjab government of victimising him.

On the other hand, the Prime Minister House has sought a report about formation of forward bloc by Tareen.

Punjab Chief Minister Usman Buzdar has been directed to report to the PM House about the new development.