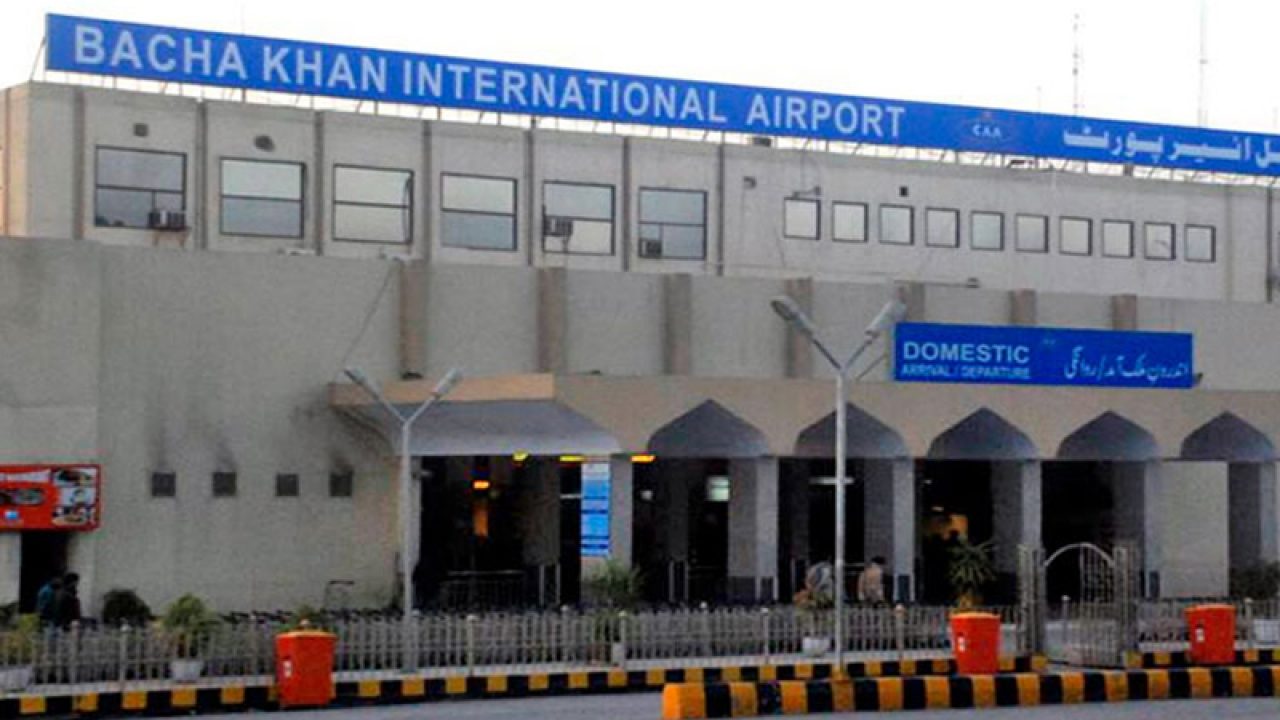 Obaid-ur-Rehman Abbasi, Bacha Khan International’s Chief Operating Officer (COO), stated that various areas of the airport were disinfected after knowing this. He also added that after carrying out antigen tests on 130 passengers, “The passengers who tested positive for the virus have been handed over to the district administration.”

This news comes a day after when a private airline’s license has been revoked by the Civil Aviation Authority (CAA) due to their violation of the SOPs set by the government. This airline had brought 24 passengers belonging from Dubai to Peshawar that were tested positive for COVID.

Saad bin Ayub, the CAA spokesperson, told that the private airline’s that had it license revoked, had also brought 27 positive cases from Sharaj despite multiple warnings.