The Kindness of Psychopaths has something for everyone 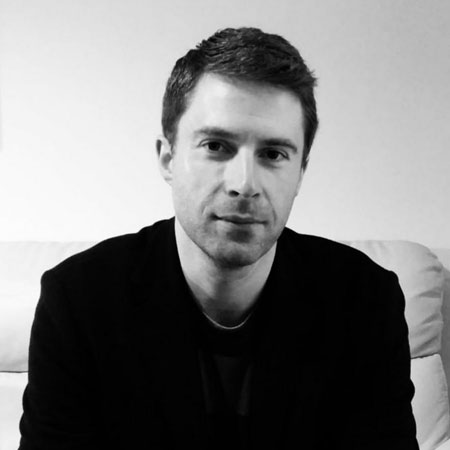 The literature scene is riddled with crime fiction. Thousands of books in the genre are published every year in a bid to satisfy the seemingly insatiable appetite of readers.

In this flooded and highly competitive market, standing out is hard, so when a book achieves to do just that, it is worth exploring why that’s happened. What is it about it that has struck a connection with the readers and paved a way into their hearts.?

How far would you go for those you love?

This is the tagline that accompanies The Kindness of Psychopaths. Love doesn’t recognize boundaries, either physical or emotional. It just happens. Love is universal, and most, if not all, human beings experience it in some capacity during their lifetime. As such, it is an excellent device to immediately captivate a reader’s attention.

When Valentina López Vázquez vanishes from her home one morning, it’s obvious that she was taken by force. What happened to her next is not so obvious. The disappearance forces two men on a gruelling search for the truth: Barry Wall, Valentina’s frantic husband, and Joe Byrne, the nihilistic detective in charge of the investigation. They are locked on a devastating course that will take them to places darker than they ever dreamt – places without limits 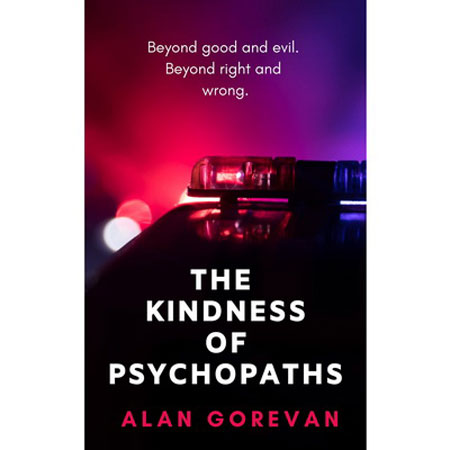 The Kindness of Psychopaths possesses all the hallmarks of a compelling crime thriller from a tight plot to pulse-pounding dialogue. To show and not tell is often considered the golden rule of fiction writing, and it is evident that Gorevan succeeds in achieving just that. The protagonist, Joe Byrne, is a thirty-five-year-old detective who is posted back to Donnybrook, a place where he grew up and one that holds a lot of memories for him, not all of them good. In addition to dealing with all this emotional baggage, he also has to solve crimes that keep popping in and around his own community, where the behaviour of people he has come to trust comes under question. Many crime thrillers focus on the crime on hand without delving too deep into the intricacies of characterization, resulting in what we’ve come to understand as ‘shallow’ reads. Gorevan, however, weaves in several important subplots into the tapestry of the main plot that helps the reader understand Joe Byrne’s motivations and why he behaves the way he does. Set in present day Dublin, Gorevan’s evocative writing helps bring the city alive for the reader complete with its sights and smells:

‘The acrid smell of smoke wafted on the evening air, tainted by plastic, metal and petrol.’

It also offers a refreshing change from thrillers that are mostly set in London. Crime thrillers are often blamed for not possessing a lot of heart. Once again, Gorevan proves this allegation false with his intuitive and, at times, sensitive approach towards characterisation. ‘The sound of her voice brought the past rushing back. Joe couldn’t speak. Waves of nervous energy pulsed through him. He just stared at Lisa, feeling like he was in a dream.’

‘Joe remembered complete sentences from the letter he wrote her, when he couldn’t get through to her on the phone. He had thought of throwing himself in the Hudson when she cut him out of her life.’

The book is full of such instances where the characters leap off the page, exuding an energy that not only makes them seem real, but believable too. Ireland is famous for producing contemporary literary sensations like Sally Rooney, Donal Ryan and Niall Williams, and it wouldn’t be beyond reason to say that Alan Gorevan has set a new standard with his writing, redefined Irish crime fiction and has thus achieved the status of a crime sensation. The raving reviews and the wide reach of his books are evidence enough. Gripping, taut and at times uproariously funny, The Kindness of Psychopaths heralds the arrival of a much needed voice in crime fiction. A tour de force.