* In long-awaited final report, experts call on richest countries to donate a billion vaccine doses to the poorest to tackle current pandemic 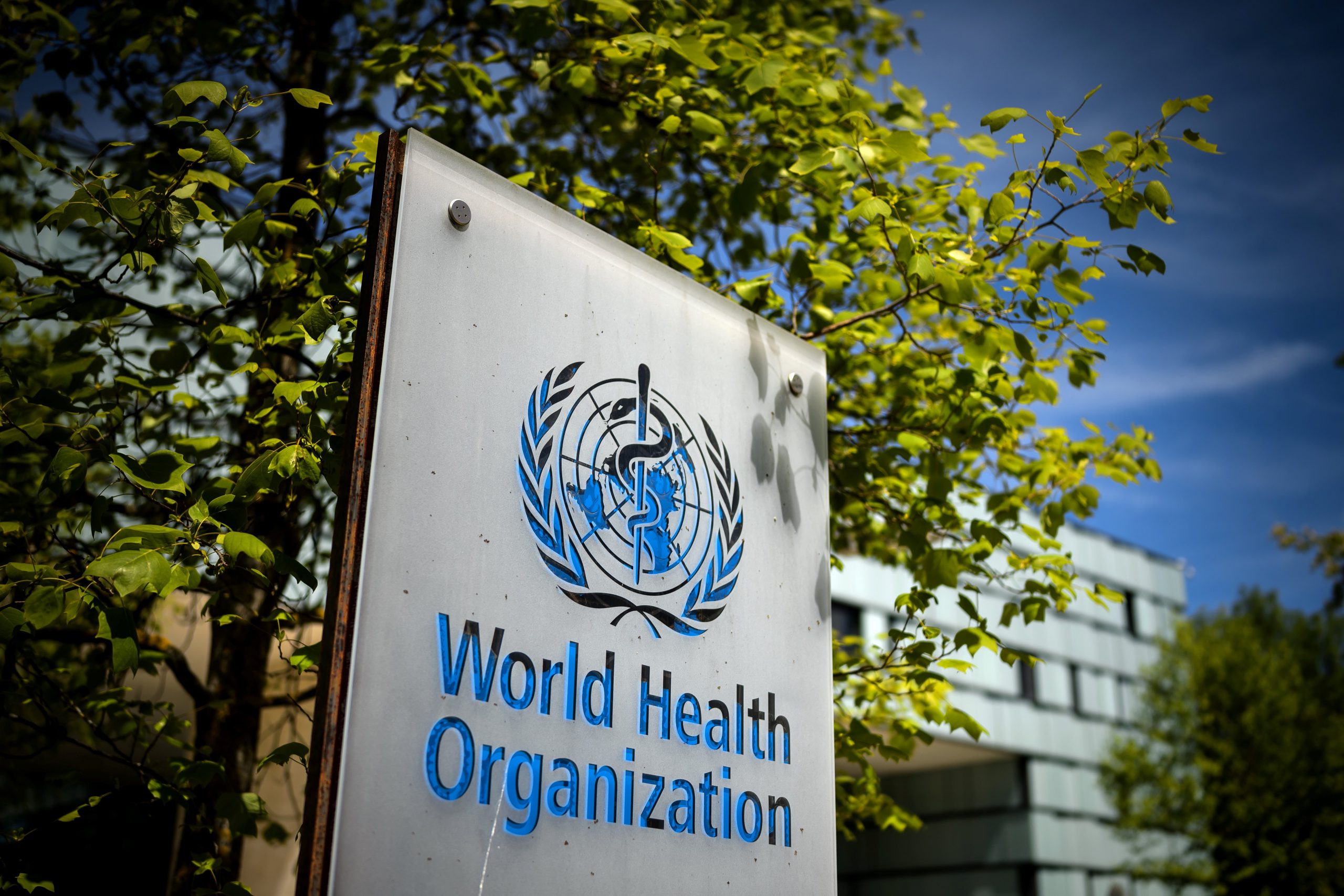 GENEVA – The catastrophic scale of the Covid-19 pandemic could have been prevented, an independent global panel concluded on Wednesday, but a toxic cocktail of dithering and poor coordination meant the warning signs went unheeded.

The Independent Panel for Pandemic Preparedness and Response (IPPPR) said a series of bad decisions meant Covid-19 went on to kill at least 3.3 million people so far and devastate the global economy. Institutions failed to protect people and science-denying leaders eroded public trust in health interventions, the panel said in its long-awaited final report.

Early responses to the outbreak detected in Wuhan, China in December 2019 lacked urgency, with February 2020 a costly lost month as countries failed to heed the alarm, said the panel. To tackle the current pandemic, it called on the richest countries to donate a billion vaccine doses to the poorest. And the panel also called on the world’s wealthiest nations to fund new organisations dedicated to preparing for the next pandemic.

The report was requested by the World Health Organization (WHO) member states last May. The panel was jointly chaired by former New Zealand prime minister Helen Clark and former Liberian president Ellen Johnson Sirleaf, a 2011 Nobel Peace Prize laureate. The report, “Covid-19: Make it the Last Pandemic,” argued that the global alarm system needed overhauling to prevent a similar catastrophe.

“The situation we find ourselves in today could have been prevented,” Sirleaf told reporters. “It is due to a myriad of failures, gaps and delays in preparedness and response.” The report said the emergence of Covid-19 was characterised by a mixture of some early and rapid action, but also by delay, hesitation, and denial.

“Poor strategic choices, unwillingness to tackle inequalities and an uncoordinated system created a toxic cocktail which allowed the pandemic to turn into a catastrophic human crisis.” The threat of a pandemic had been overlooked and countries were woefully unprepared to deal with one, the report found.

The panel did not spare the WHO, saying it could have declared the situation a Public Health Emergency of International Concern (PHEIC) – its highest level of alarm – on January 22, 2020. Instead, it waited eight more days before doing so. Nevertheless, given countries’ relative inaction, “we might still have ended up in the same place,” said Clark.

It was only in March after the WHO described it as a pandemic – a term that is not officially part of its alert system – that countries were jolted into action. As for the initial outbreak, “there were clearly delays in China – but there were delays everywhere,” she said. Without the lag between the first identification in Wuhan and the PHEIC declaration – and then the lost month of February 2020 – “we believe we wouldn’t be looking at an accelerating pandemic, as we have for the last 15 or 16 months or so. As simple as that,” Clark said.

The panel made several recommendations on how to address the current pandemic. Rich, well-vaccinated countries should provide the 92 poorest territories in the Covax scheme with at least one billion vaccine doses by September 1, and more than two billion by mid-2022, it said. The G7 industrialised nations should pay 60 percent of the $19 billion required to fund vaccines, diagnostics and therapeutics via the WHO’s Access to Covid Tools Accelerator programme in 2021, it added. 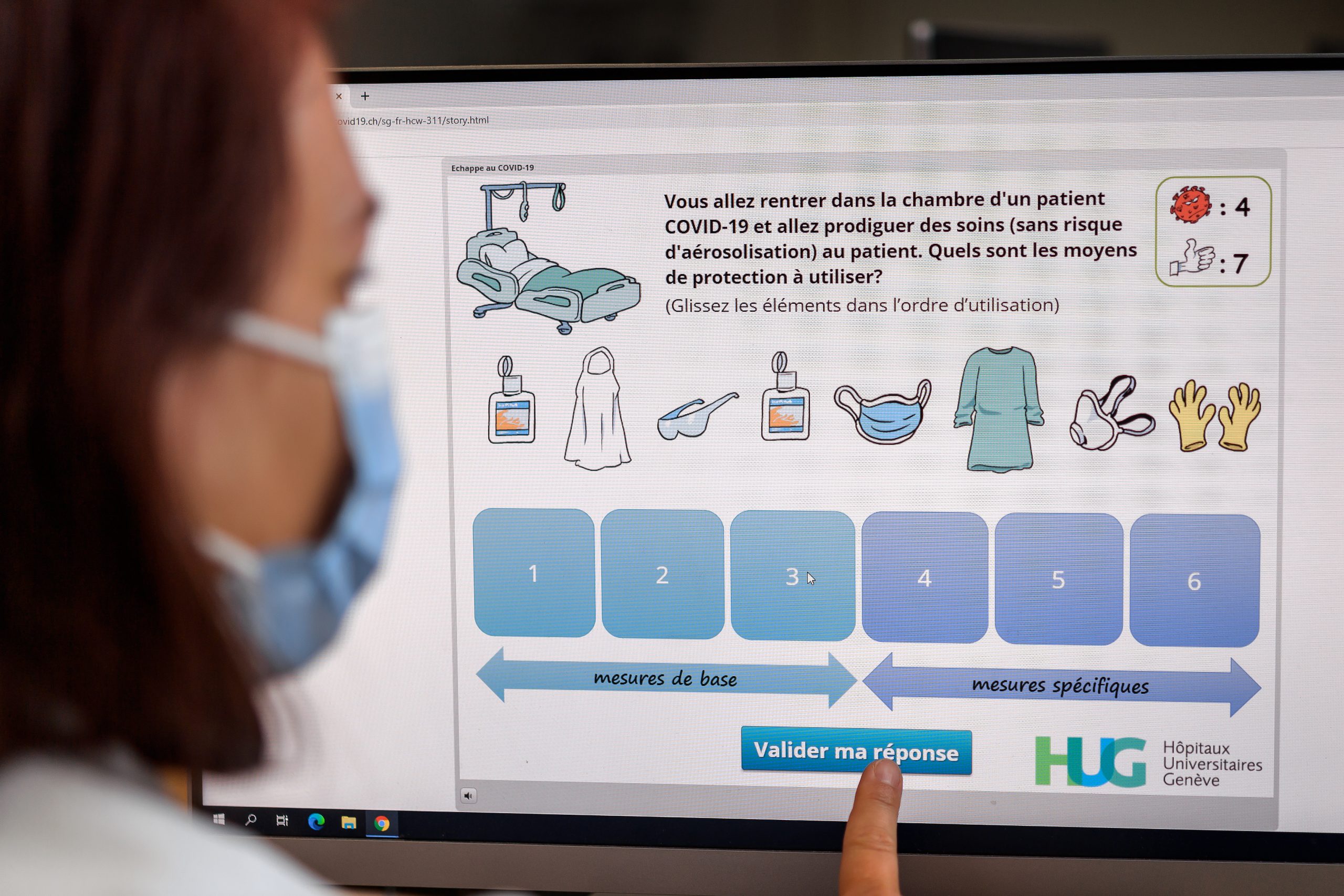 Fellow G20 nations and others should provide the rest. The WHO and the World Trade Organization should also get major vaccine-producing countries and manufacturers to agree voluntary licensing and technology transfers for Covid-19 vaccines, the panel said. “If actions do not occur within three months, a waiver of… intellectual property rights should come into force immediately.”

To tackle future outbreaks and pandemics, the panel called for a Global Health Threats Council made up of world leaders, plus a pandemic convention. The G20 should also create an International Pandemic Financing Facility, able to spend $5-10 billion a year on preparedness, with $50 to $100 billion ready to roll in the event of a crisis.

“Ultimately, investing billions in preparedness now will save trillions in the future, as the current pandemic has so clearly illustrated,” Clark told reporters. The panel also proposed an overhaul of the WHO to give it greater control over its funding and more authority for its leadership.

Its alert system needed to be faster and it should have the authority to send expert missions to countries immediately without waiting for their green light, it added. The panel believe their recommendations would have stopped Covid-19 from becoming a pandemic, had they been in place before the outbreak.