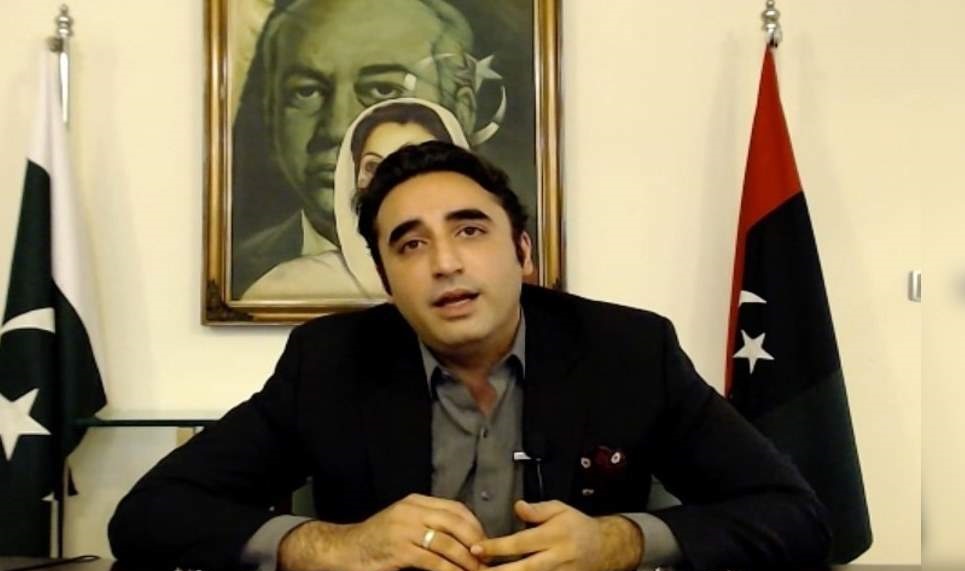 Pakistan People’s Party Chairman Bilawal Bhutto Zardari has asked Prime Minister Imran Khan to explain to the public why his government is compelled to repay Saudi Arabia’s three billion dollars loan, and what it is going to cost the nation for taking a commercial loan from China to clear the Saudi soft loan.

In a statement, he said that Imran Khan had promised to break Pakistan free from the debt trap, but since coming to power he has buried Pakistan under loans, taking the ‘begging bowl’ everywhere he goes. “He (Imran Khan) has extensive experience in soliciting alms and donations, but countries do not, cannot, and should not run on donations,” he stated.

The PPP chairman said that the life of the common man in Pakistan had become unbearable due to the poor economic policies of Imran Khan’s government. With the per capita debt now at Rs175,000, every Pakistani was paying the price for Imran’s Khan’s incompetence, he said.

He said that common people would continue to suffer unprecedented inflation, poverty, and unemployment if the federal government pushes Pakistan further into debt and compounds it with what he says their ‘corruption’ and ‘mismanagement.’ In Pakistan, “every person is paying a terrible price for the tsunami of Imran Khan’s transformation.”

Due to the circular debt crises, Bilawal Bhutto said that the government has been unable to keep its financial commitments to international partners, putting projects such as mega China-Pakistan Economic Corridor at risk. “The hesitation of the Chinese government in releasing the committed six billion dollars funds for the ML-1 railway track, is in fact an expression of distrust in the PTI administration,” he said.

He said that Chinese companies investing in Pakistan have also apprised the China’s government of their distrust of the present government. The PPP chairman further said that the prime minister had created a climate where foreign investors and governments had become reluctant to invest in Pakistan and avoid any engagement with the federal government.