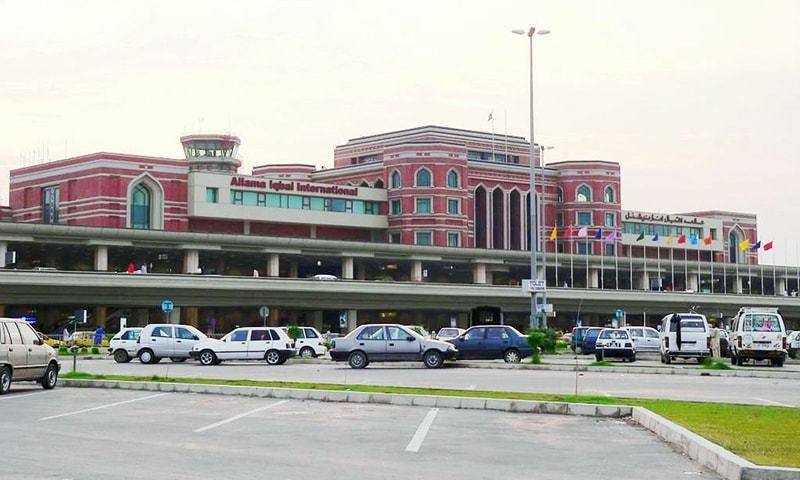 On Friday, the Lahore High Court allowed the opposition leader, who is a cancer patient, to fly abroad on medical grounds. Shehbaz Sharif was scheduled to leave for Doha from the Allama Iqbal International Airport through a foreign airline.

After spending some days in quarantine in Doha, he had planned to fly to London where he was to consult his doctors. The airline issued Shehbaz Sharif a boarding card, as he showed up to the airport early Saturday morning.

However, he was told he cannot board the plane when he arrived at the immigration counter. The opposition leader asked officials the reason and told them about the court orders that allow him to travel abroad.

Shehbaz Sharif informed them about the high court order for his one-time travel permit. PMLN leader Atta Tarar also read out the judicial order to the officials. The immigration officials said the court orders were okay but their system needs to be updated for him to leave the country.

“Your name is still on the blacklist. And, it [the blacklist available with them] has not been updated so far,” the PML-N leader was told. Shehbaz Sharif asked the officials to hand him the reason in writing. The officials gave him the off-load form that reads: ‘Offload by immigration.’

PML-N leaders Atta Tarar, Uzma Bukhari and Marriyum Aurangzeb went to the airport to see off Shehbaz Sharif. “I am on my way to London for medical treatment. I will soon come back to the homeland,” Shehbaz had told his party workers when he arrived at the airport.

The off-load form given to Shehbaz Sharif states that the immigration system has not been updated. The opposition leader has arrived back home after staying 1.5 hours at the airport. PML-N spokesperson Marriyum Aurangzeb condemned the move, saying Shehbaz Sharif was held back at the behest of Prime Minister Imran Khan and PM’s Special Assistant Shahzad Akbar.

She said that the government has come down to outright mean manoeuvres, but this does not make any difference to Shehbaz Sharif. However, the PML-N will take recourse to the courts soon as the consultation process with the legal experts is underway. She said that her party has all legal options to visit.

Atta Tarar also lashed out at the government, saying, the ‘selected’ rulers have small joys. He said that everybody was a witness to how Zulfi Bukhari’s name was struck off from the blacklist, while the ECL did not have Shehbaz Sharif’s name removed. The Supreme Court spurned NAB’s plea to put Shehbaz’s name on the ECL, he highlighted.