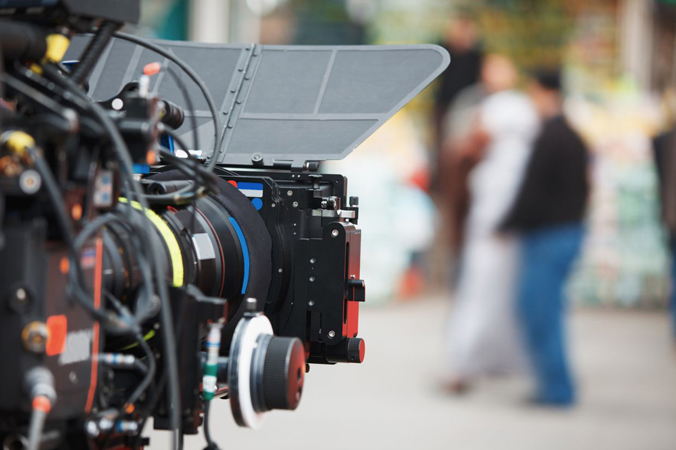 Minister for Information and Broadcasting Chaudhry Fawad Hussain said on Wednesday that the Kamyab Jawan programme would provide loans of up to Rs 50 million to the young drama and filmmakers of Pakistan.

Chaudhry Fawad said that the revival of film and drama was the first priority of the government. Work had started on world class production on the lives of Sir Syed Ahmed Khan and Tipu Sultan, he added.

The Minister said that the process of reforms started in the Ministry of Information & Broadcasting in 2018 was being resumed.

He said the PTV News had been given a deadline of June 1 to complete the HD project pending since 2019. From June 1, the PTV News would be converted to full HD, and PTV Sports would also become an HD channel this year, he added.