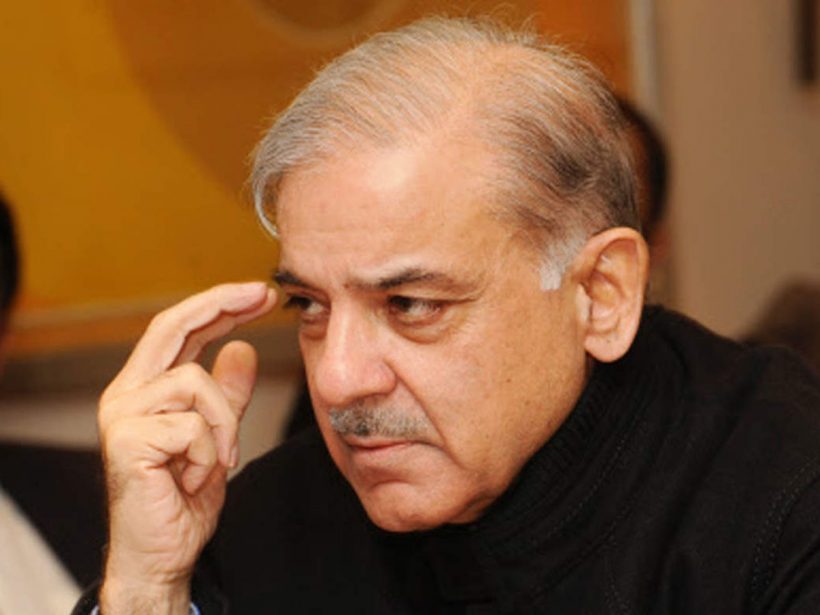 According to the judgment, in a two-judge bench of the Lahore High Court (LHC), Justice Sardar Muhammad Sarfraz Dogar granted the bail to the PMl-N leader, however Justice Asjad Javed Ghural declined the bail request.

Now Lahore High Chief justice would appoint a referee judge who would agree to the order of one of the dissenting judges and the bail petition would be rejected or accepted by majority of 2:1.

In his verdict, Justice Sardar Sarfaraz Dogar stated that after the hearing, the court announced a brief verdict, and when the order of the approval of the bail request was sent to Justice Javed Ghural for his signature, he showed his intent to write a dissenting note.

According to Justice Sardar Sarfaraz Dogar, owing to the dispute both the judges wrote the order separately.

A two-judge bench Court on April 13 granted bail to opposition leader and former Punjab Chief Minister Shahbaz Sharif, who was arrested in a money laundering case.