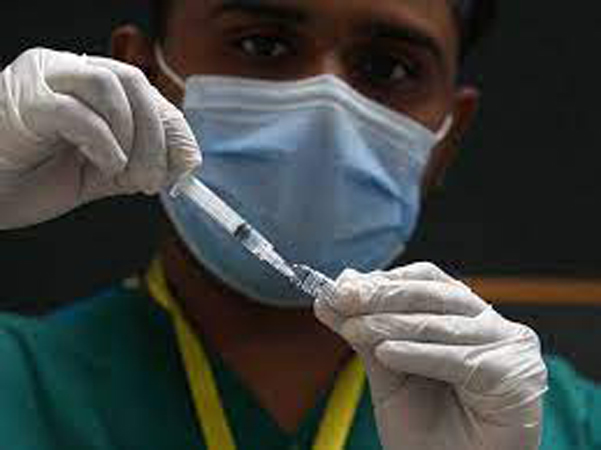 The national tally of total active Covid-19 cases was recorded at 78,425 on Friday as 5,364 more people tested positive for the deadly virus. One hundred and ten corona patients died on Friday, 104 of whom were under treatment in hospitals and six in their respective quarantines or homes, according to the latest update issued by the National Command and Operation Centre (NCOC).

Most of the deaths occurred in Punjab, followed by Khyber Pakhtunkhwa. Out of the total 110 deaths, 44 of the deceased died on ventilators during their treatment. The maximum ventilators were occupied in four major areas including Multan 81 percent, Islamabad Capital Territory (ICT) 50 percent, Gujranwala 88 percent and Lahore 81 percent. The maximum oxygen beds were occupied in four major areas of Swabi 100 percent, Gujranwala 85 percent, Peshawar 77 percent and Charsadda 88 percent. Around 509 ventilators were occupied elsewhere in the country while no Covid-affected person is on ventilator in Gilgit Baltistan (GB) and Balochistan.

Around 650,775 people have recovered from the disease so far across Pakistan making it a significant count with over 90 percent recovery ratio of the affected patients.

A complete ban has been put into effect on political, social, cultural and contact sports activities. Cinemas and shrines will, therefore, remain completely closed. In parks, walking and jogging tracks will remain open, requiring all visitors to strictly comply with coronavirus safety measures, but amusement rides will be closed.

The home department also urged for taraweeh prayers to be offered in large, outdoor settings. A complete ban will remain in effect for wedding functions, both indoor and outdoor. All public and private sector offices are required to strictly abide by a work-from-home policy for 50% of their staff. Inter-city public transport is banned on Saturday and Sunday till midnight (night between April 25 and 26). All citizens visiting any public places or private or government offices are required to wear masks.