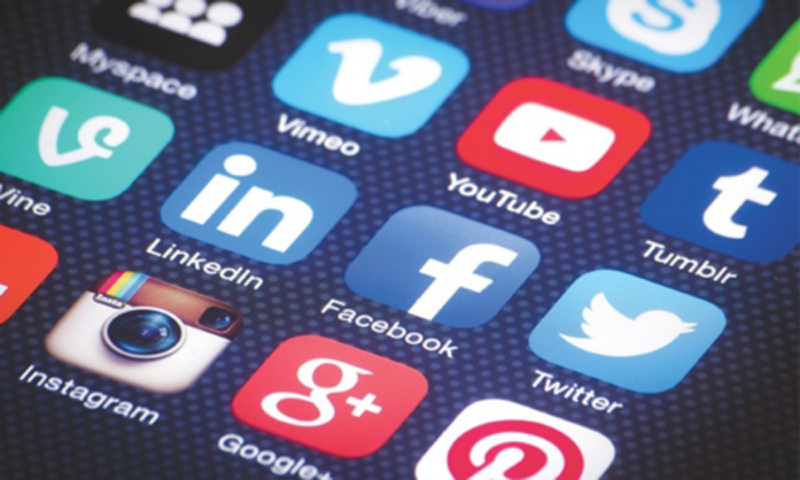 Social-mediaThe crackdown against Tehreek-e-Labbaik Pakistan continued on Friday as the National Counter Terrorism Authority (NACTA) placed the proscribed party on the list of banned organizations.

The TLP has been given the 79th number on the list and has been banned from collecting any kind of donations. Giving donations to the TLP will now be considered as terror financing, the NACTA officials said.

The Interior Ministry has also written letters to provincial chief secretaries to determine the assets of the TLP. Interior Minister Sheikh Rashid Ahmed said that the crackdown against the banned TLP will continue as he apologised for temporarily suspending social media services amid fears of protests. “I apologise for suspending the services of social media for three hours because they [TLP] could have taken to streets after the Friday prayer,” Rashid said in a video statement on Friday, pledging that such a ban would not be imposed again.

The social media services remained suspended for nearly four hours across the country after the interior ministry in a notice to the Pakistan Telecommunication Authority (PTA) requested a “complete blocking” of Twitter, Facebook, WhatsApp, YouTube and Telegram until 3pm. The services were fully restored at around 4pm.

The minister paid tribute to the personnel of police, Rangers and other provincial authorities for defeating the elements involved in spreading chaos in the country. He said the crackdown against the ultra-right wing party would continue and “no one will be allowed to take law into their hands at any cost”.

Rashid said the government had defeated those spreading terrorism and inciting violence in the country, adding that the government would try to ensure people were not caused any further inconveniences related to social media. “The ones who stopped oxygen [vans] and ambulances [from reaching hospitals during protests] have been defeated. We have banned them [the proscribed organisation] and we will move for their dissolution as well,” he said. The government will block their passports, identity cards, and bank accounts too, the interior minister added.

Also on Friday, Sindh Police’s Counter-Terrorism Department initiated action against social media accounts allegedly operated by supporters and workers of the TLP, according to CTD Sindh chief Omar Shahid Hamid. He said the action was being taken over a host of charges. “The CTD has initiated action against individuals who used social media to incite violence, spread hate and glorify the assaults on law enforcement personnel,” Hamid added. He revealed that a list of TLP-related social media accounts had been identified and a complaint had been lodged with the FIA’s Cyber Crime Wing. The CTD in its request to FIA said anti-state and hate speech material was being uploaded by TLP followers on social media platforms “creating provocations and chaos across the country”. 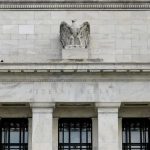