Nobody allowed to take law into own hands: religious minister 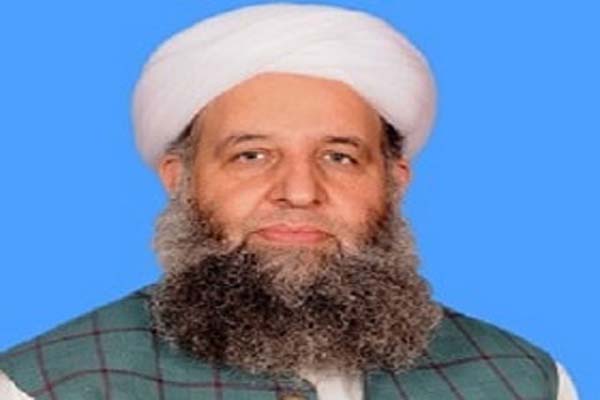 ISLAMABAD: Minister for Religious Affairs and Interfaith Harmony Pir Dr Noor-ul-Haq Qadri Thursday warned that no person would be allowed to play with the lives of innocent people and government would take stern action against those elements who creating law and order situation.

Talking to PTV news channel, he said that common people are suffering serious problems owing to the behavior of the protesters, adding, propaganda against the institutions was deplorable as well as condemnable.

He said several police personnel were martyred in the violent areas and Tehreek-e-Labbaik Pakistan (TLP) workers created hurdles in the way of ambulances and blocked highways and roads which caused difficulties for general public including women.

The minister said while democracy gave every person the right to present their point of view but no one can blackmail the state through the use of force and hurt humanity.
He said the Pakistan Tehreek-e-Insaf (PTI) government was striving to establish a peaceful environment across the country.

Minister said government did not want any confrontation but endeavoring for peaceful solution.