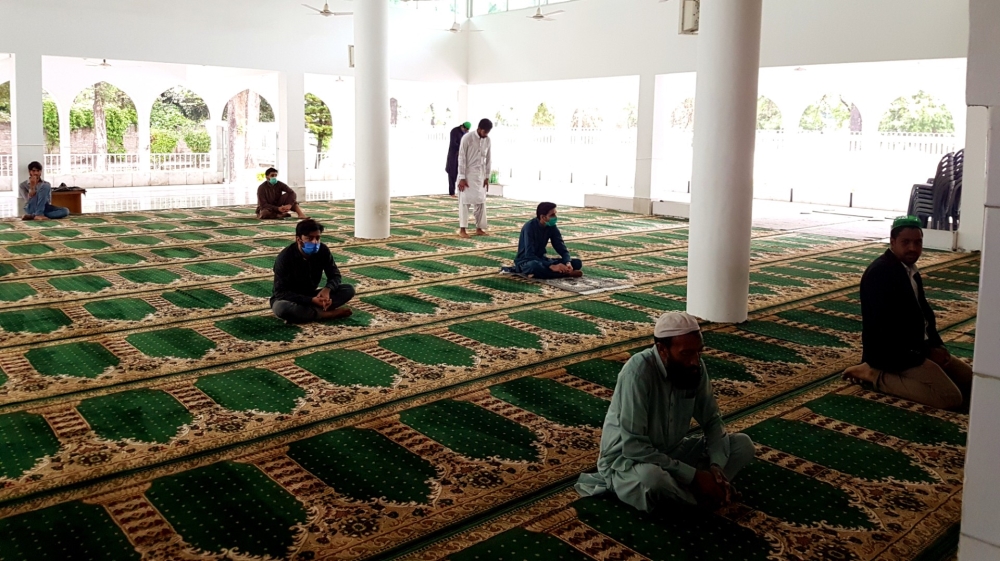 The National Command and Control Centre (NCOC) on Wednesday issued a new set of guidelines to be followed for the holy month of Ramadan.

The new set of SOPs was issued after the NCOC meeting on Tuesday.

To control the spread of the virus the command and control centre decided to broaden the lockdowns under the new guidelines. This would have strict protocols with no unnecessary movement except for emergency.

Saturday and Sunday will be holidays at national levels.

According to the notification “Outdoor dining will be allowed from iftar till midnight, example 11:59pm, with strict SOPs, while takeaways will be allowed”.

There will be ban on all sort of indoor and outdoor activities including social, cultural, sport and political gatherings.

NCOC decided to ban inter-provincial transport on two closed days (Saturdays and Sundays) which will continue to be enforce till midnight April 25-26.

This decision will be reviewed on 20th April.

Market timing will be from sehri till 6pm.

For taraweeh prayers, NCOC stressed that it should be organised in open spaces.

NCOC also announced that 50% work from home policy must continue at all public and private sectors.

“Sentinel testing sites at every point/selected locations will be established,” the notification stated.