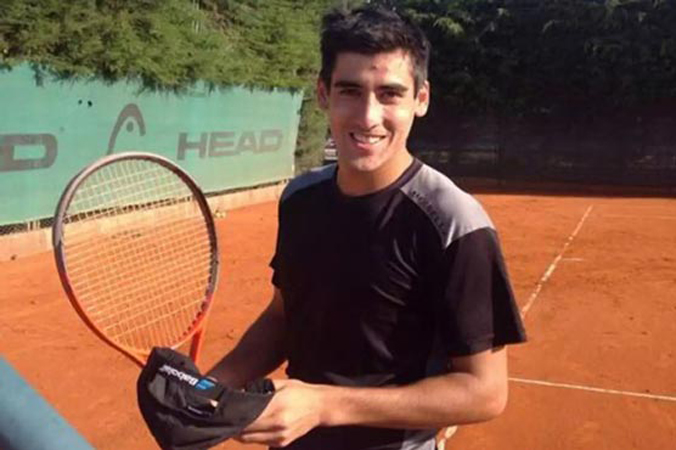 BUENOS AIRES: Argentinian tennis player Franco Feitt has been handed a lifetime ban from the sport for his involvement in multiple match fixing activities between 2014 and 2018, the International Tennis Integrity Agency (ITIA) said on Tuesday. Feitt, who had a highest ATP singles ranking of 920, admitted to nine breaches of the Tennis Anti-Corruption Program rules, including five counts of attempting to contrive the outcome or any other aspect of any match. The 28-year-old was also found guilty of three instances of soliciting other players not to use their best efforts and one failure to report corrupt approaches to the ITIA officials. The ITIA said Feitt has been permanently banned from participating or attending any tennis event authorised or sanctioned by the governing bodies of tennis. He was also fined $25,000.