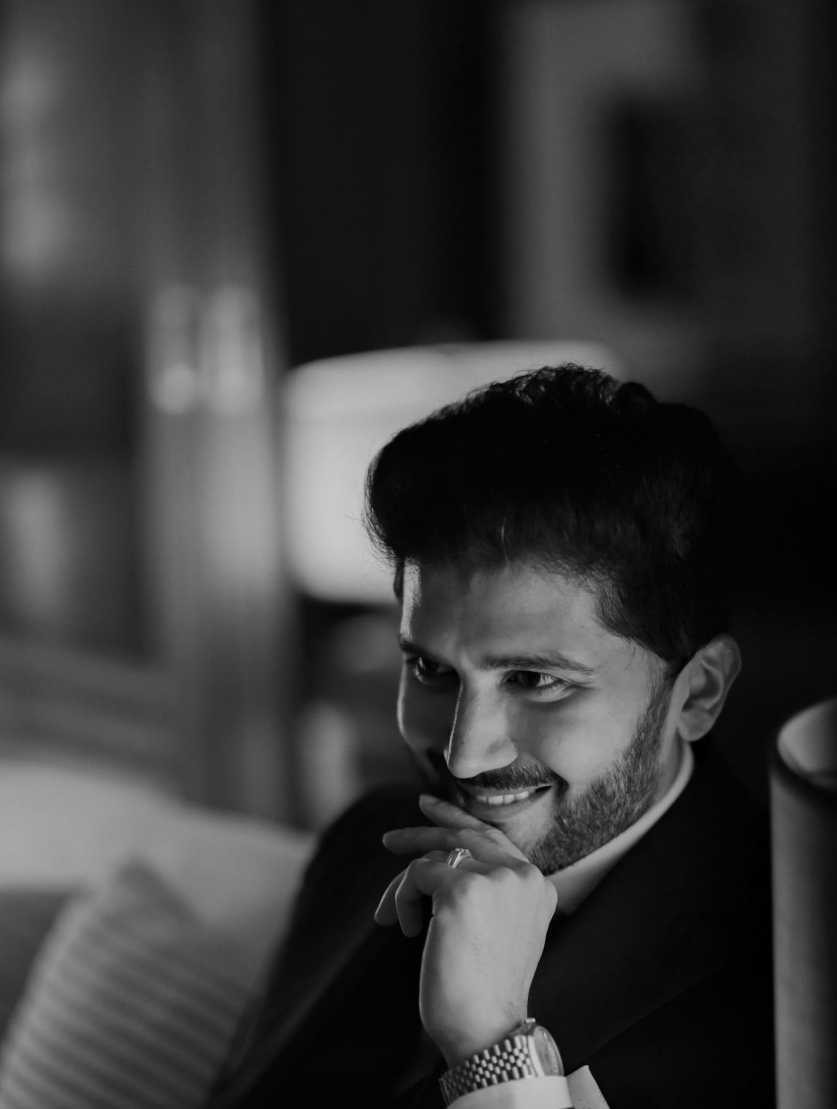 Pakistan, the world’s fifth most populous country, is witnessing an historic moment in the Tech sector. About 20,000 graduates are entering the workforce annually with a prevailing pool of more than 360,000 IT engineers; marking it as the fastest growing freelance market. There is a phenomenal growth expectancy in the number of IT engineers that is aiming to add a trajectory of $8.2 billion ($1.2 billion in Q1 2021, 46 percent up from 2019) to the exports industry within this decade. This is no surprise given that the majority of the population (approximately 70 percent) is under the age of 35 and speaks English as a common language after Urdu), thereby compounding the growth prospects to be experienced sooner than the decade optimistically.

In 1997, Technology was 1.5 percent of the MSCI (Emerging Markets Index). Today, it accounts for 32 percent. While the numbers bode well for future confidence, one must also look at infrastructure and the encouraging environment that propels these developments. It was only in the year 2000 that Pakistan approved the country’s first IT policy and implementation strategy, which became a cornerstone of founding new industries and developing new technologies. A decade later, the investments in of $4.6 billion (2012-2013) in IT projects (infrastructure, e-government, 3G/4G and human resource development) boosted mobility on the public side as well as major breakthroughs in government systems, such as law enforcement agencies and NADRA, which has aided government institutions and reduced inconsistencies.

The country’s IT sector is experiencing one of the most phenomenal levels of growth, which is reflected in consecutive record breaking funding rounds

The current government’s push for ‘Digital Pakistan’ with the conviction of ‘knowledge based economy’ is an exemplary (and logical next step) measure for early digital inclusion and timely adoption of cutting-edge technologies, leading to the socio-economic wellbeing of the country. Additionally, possessing a progressive regulator such as the State Bank of Pakistan (SBP), the nation is trailblazing towards the Prime Minister’s Digital Pakistan vision by issuing Electronic Money institutions (EMI) approvals (increased approval activities in the last year, for example licensing SadaPay), and actively pursuing reforms in financial frameworks, its pursuit is gaining momentum.

The government should further prioritise broadening the access to high-quality broadband networks, affordable services and smartphones. The focus on these will lay the ground work (wirings) to connect and include all corners of Pakistan, removing any physical proximity barriers. These would need to supported by an environment that promotes the culture of licensing and associated taxation, which will serve as a catalyst for the young workforce. The secondary effects would be the social benefits associated with the connectedness, ensuring that no Pakistani is left behind.

Furthermore, the government and its institutions will need to look at the wider spectrum as regulatory reforms in isolation will be ineffective. The initiative (Digital Pakistan) taken up by the Prime Minister will also need the support of the private sector to instigate a shift in mindset, and establish a clear direction towards realising this vision. It will require robust policies across-the-board that strengthen institutional frameworks, raise literacy rates and, most importantly, act as an entity that boosts progress of all connected sectors to achieve sustainability and prolonged growth.

Additionally, supporting policies such as reform of Telecom sector taxations are welcome moves that need to expand to the wider sector in order to speed up the implementation of Digital Pakistan. The notable improvement regarding ease of doing business (Doing Business 2020, World Bank, 2019) report is a welcome reflection of multiple reforms and streamlining processes. These policies and support should be pursued for the unforeseeable future without a dip in dedication and commitment, which is not uncommon in a country like Pakistan especially during a change in political regime. With innovation and entrepreneurship leading the IT revolution, the government must not take its foot off the pedal in playing its role through the continued implementation of regulatory and fiscal frameworks that nurture tech start-ups and provide an environment that further propels its growth. Additionally, the government department’s must deliver on actions set out within the 2019 e-Commerce Policy, including facilitating company registration processes, improving interoperability of payment platforms and ensuring consumer protection.

The country’s IT sector is experiencing one of the most phenomenal levels of growth, which is reflected in consecutive record breaking funding rounds, similar to what the Indonesian tech sector was experiencing over the last decade. The current chain of events are promising but this rising progress needs careful support and continued guidance. Pakistan witnessed its highest funding inflow ($65 million) during the pandemic era, this only provides a glimpse into the industry’s potential. This is even more impressive given the fact that the support and initiatives have only significantly picked up pace during the last decade. The late entry of support resulted in the positive consequences that we are starting to witness today, which could have been achieved earlier however, this is even commendable (better late than never).

Pakistan’s current government support, dedication and commitment along with a trusted environment in which citizens, tech start-ups and enterprises can flourish will ensure Pakistan’s IT sector’s phenomenal performance continuation, along with steady advancement towards status as a South Asia digital powerhouse of South Asia through advanced connectivity, greater mobile engagement and a skilled youth population that has so far carried these efforts individually, to be supported and propelled by the revolution led by the government’s digital vision to take the ‘Naya Pakistan’ further forward.

The writer has over 10 years of International Financial Services and Tech experience. He can be reached at makbar.embadj2022@london.edu