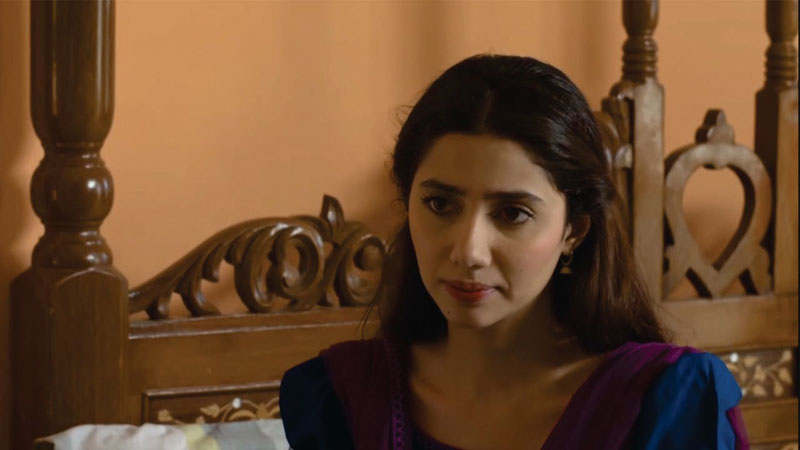 Khalil-ur-Rehman is a polished and competent Pakistani television and film writer, director, and producer who always remain in the limelight because of his extraordinary stories and misogynist comments.

He is known to be one of the bluntest Pakistani artists who is always complaining about various Pakistani leading actresses. khlail-ur-Rehman was recently spotted in a show.

Khalil-ur-Rehma while talking about his issue with Mahira Khan mentioned that “I share a very respectful relation with Mahira Khan. I respect Mahira Khan a lot and the same was from her side. I was startled to see Mahira Khan’s tweet that what she has written.”

“She could have called me personally and discuss about whatever she wanted too. If she had done this, then probably I would have responded her in a good manner”, added Khalil-ur-Rehman.

Earlier, Mahira Khan had taken to social media and posted about Khalil-ur-Rehman that, “I am shocked at what I have just heard and seen!! Sick to the core. This same man who abused a woman on TV is revered and given project after project because of what? We are as much to blame if not more for perpetuating this thinking.”