Yasir Hussain urges actors to speak up for Naila 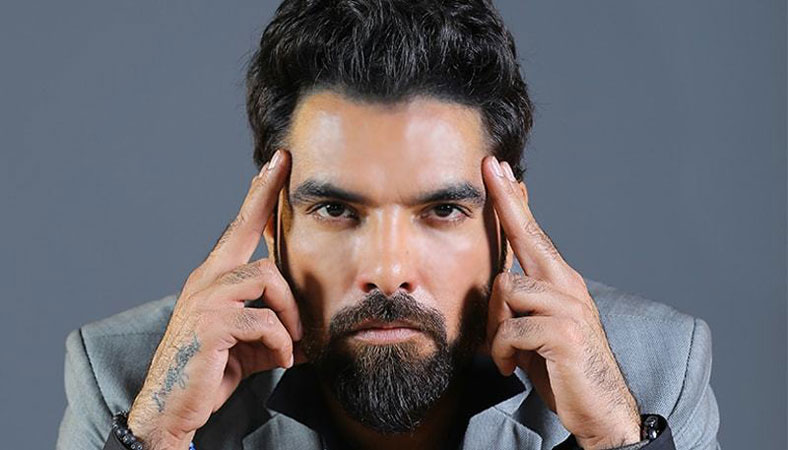 Actor Yasir Hussain has raised concerns over celebrities not supporting TV veteran Naila Jafry, who demanded royalties for reruns of her dramas as she battles cancer.

“Actors do a drama once and television runs it 20 times,” he said. “Unfortunately, big actors are all silent. When was this mafia formed?”

Last week, director Furqan T Siddiqui shared a video showing Naila asking channels to pay her royalties for rerunning her dramas multiple times. She revealed that she has spent a significant amount on healthcare battling cancer for the past six years.

“I felt for the first time in my life that social media is useful,” Yasir said. He revealed that a person, wanting to help Naila, is now in direct contact with her.

Yasir’s post was shared by Mikaal Zulfiqar as well, who himself has been discussing unpaid royalties on social media.

Naila said that previously the PTV and the government had some sort of funds for artists, which helped them get by in difficult times. “When I joined PTV, we used to get royalties if the dramas were re-run. The amount was not huge, but it helped.”

She added that many have supported her, but a system is needed for making sure some portion of the profit from reruns is given to actors.