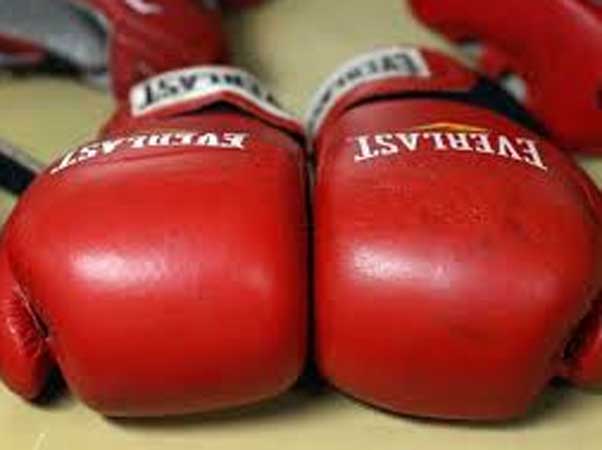 LAHORE: The International Boxing Association (AIBA) has refused to accept the elections of the Pakistan Boxing Federation (PBF) held on January 24, which resulted in two f actions emerging. In a letter addressed to both the groups, one headed by Khalid Mahmood as president of the federation and the other led by Muhammad Jahangir Riaz, the AIBA raised objections over the breaching of some constitutional clauses while holding the elections. The AIBA also offered the warring groups to establish an ad hoc commission of the PBF with the mandate to hold new elections of the governing bodies, and both parties are requested jointly nominate two members of this commission within 15 days upon receipt of this correspondence, whereas the chair will be appointed by AIBA. “Should the parties fail to nominate jointly two members to the ad-hoc commission, AIBA will do it without further consultations with the parties. Please note that the members of the ad hoc commission shall not participate in the new elections,” AIBA president Umar Kremley wrote in the letter to both the parties. “Any issues related to the participation of the Pakistan boxers in the AIBA competitions will be decided by the AIBA Competitions Committee,” the letter stated.