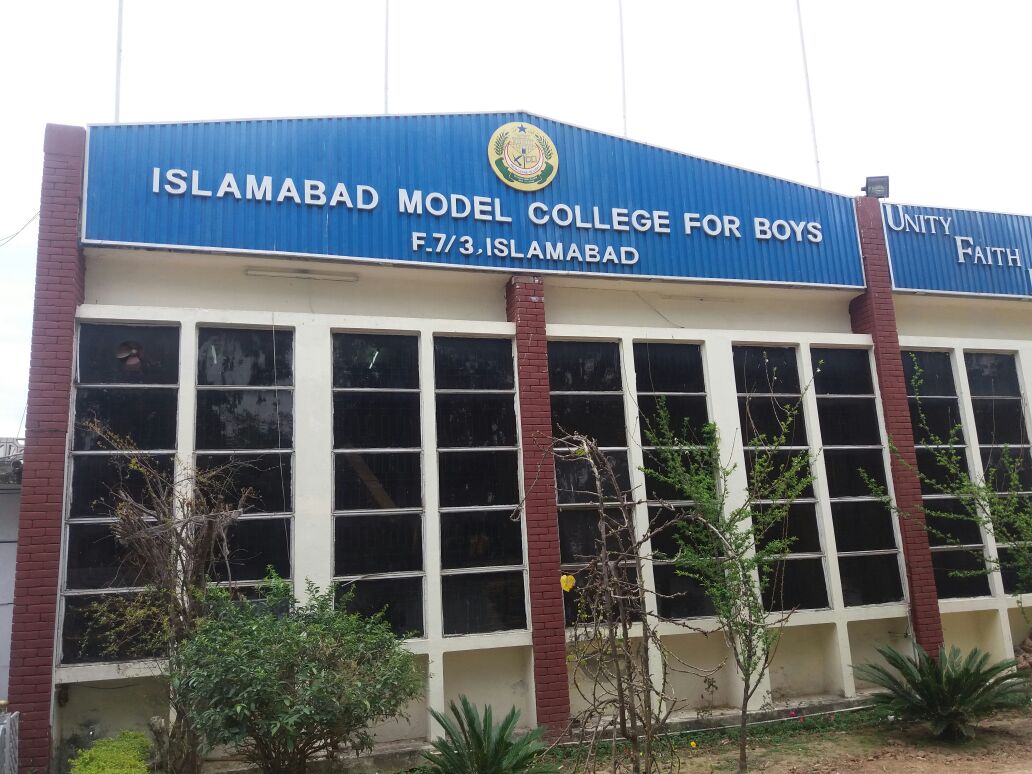 ISLAMABAD: Two educational institutes in the Federal Capital have been sealed after COVID-19 cases reported on Friday.

According to the report, two boys colleges in Islamabad’s sectors I-10/1 and F-7/3 were sealed where several COVID-19 cases were detected.

The virus cases have been rising in the educational institutions since they were reopened and resumed regular classes.

During the last 24 hours, another 11 patients died of respiratory illness in Islamabad and Rawalpindi which is the highest number of deaths caused by the virus in 2021.

Pakistan reopened its schools, colleges, universities and madrassas in September after a closure of over six months. Private school owners had complained that they were unable to take the financial hit and many people argued that children were losing out as not everyone had access to online classes.

The number of patients reported in a day from the city is the highest in the last many months, he said.