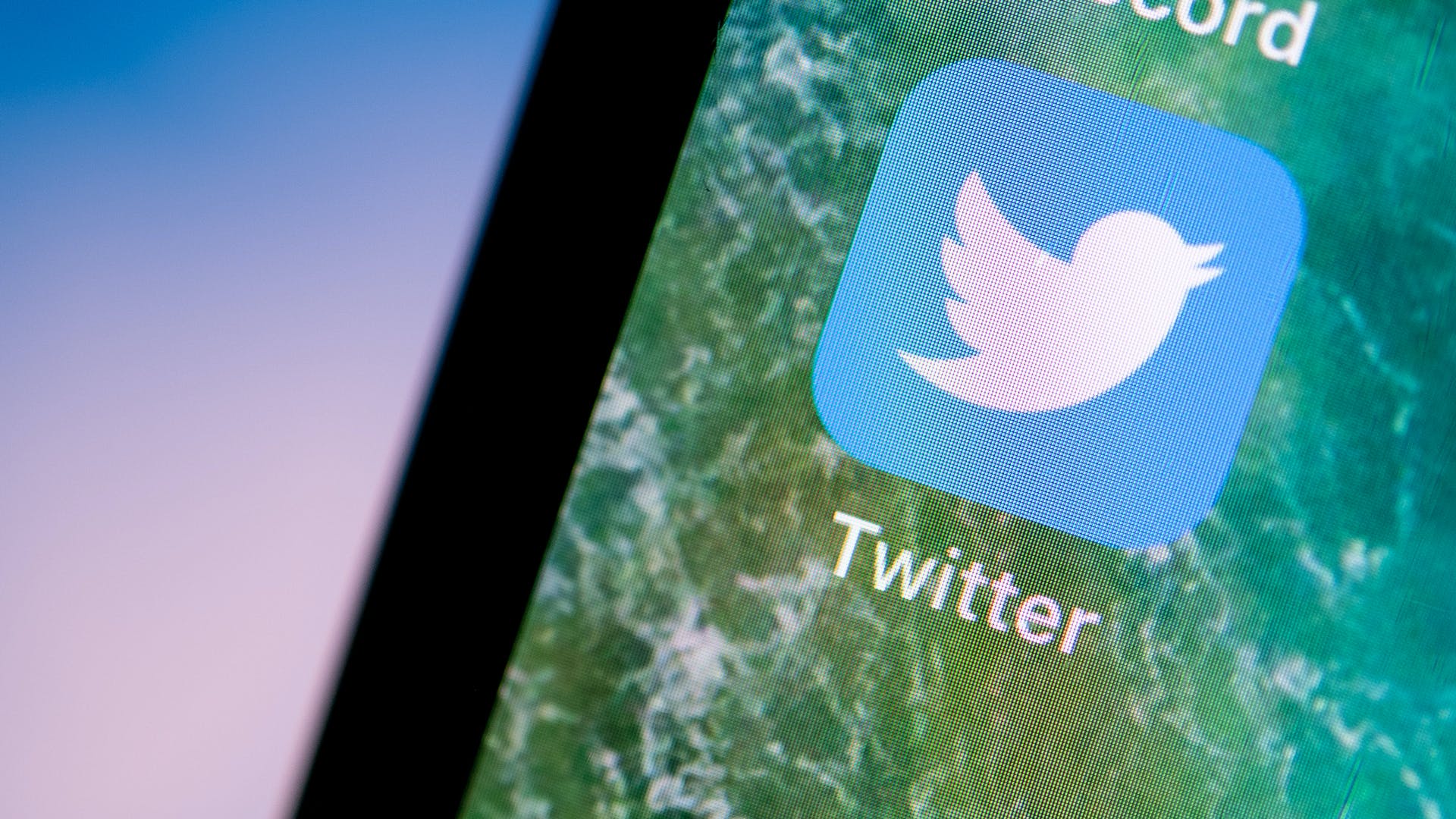 SAN FRANCISCO: Twitter announced on Monday that it will be rolling out a strike system against users tweeting misleading information about the coronavirus vaccines.

The one-to-many messaging service introduced a “strike system” that will gradually escalate to a permanent ban after the fifth offending tweet.

“We believe the strike system will help to educate the public on our policies and further reduce the spread of potentially harmful and misleading information on Twitter,” the San Francisco-based company said in a blog post.

“Particularly for repeated moderate and high-severity violations of our rules.”

Twitter users will be notified when a tweet is labeled as misleading or needs to be removed for breaking the platform’s rules, earning a strike, according to the company.

The second and third strikes will each result in the violating account being blocked for 12 hours.

With a fourth violation, an account will be sidelined for seven days. A fifth strike will get accounts permanently suspended, Twitter said.

The service also targeted baseless claims about adverse effects of vaccines or questioning the reality of the pandemic.

Since then, Twitter has removed more than 8,400 tweets and notified some 11.5 million accounts worldwide about violations of its COVID-19 information rules.

The strike system is similar to what Twitter applies to election-related misinformation, which led to former US president Donald Trump being permanently banned for repeated violations, including language that the platform said could incite violence and questioning the integrity of the voting process.

COVID-19 vaccination campaigns are taking place in many countries in an effort to keep people healthy and return to pre-pandemic lifestyles.

YouTube and Facebook are among the online platforms that have taken steps to fight the spread of lies about the pandemic and vaccines.