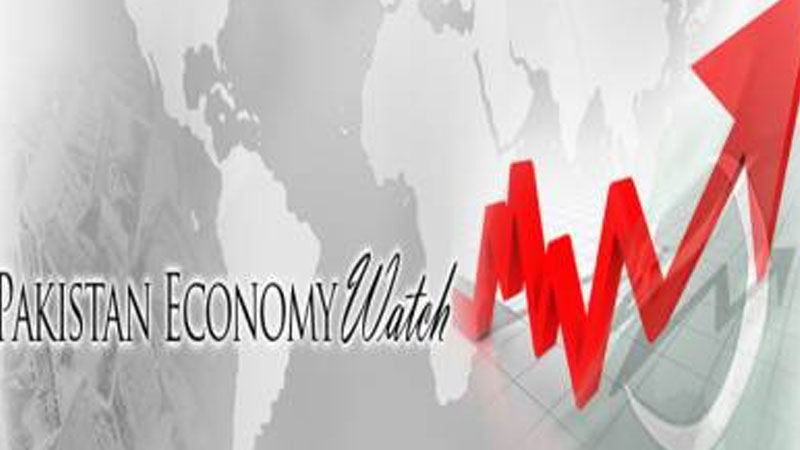 The Pakistan Economy Watch (PEW) on Monday said Financial Action Task Force (FATF) is conspiring to weaken Pakistan’s fragile economy further. President PEW Dr. Murtaz Mughal said that the decision of FATF to keep Pakistan on the Greylist till June is political, disappointing, and against the merit. He said that the FATF’s decision to keep Pakistan on the grey list till June despite Pakistan’s significant progress on the recommended actions have disappointed many. Dr. Murtaza Mughal said that people are terming the decision of the global watchdog as slanted as many countries have taken off the watch list despite their performance was below than that of Pakistan, said Dr Murtaza Mughal. He said that Pakistan has complied with 24 of the 27 actions and it is acting to fulfil three remaining conditions to eliminate terror financing, he added.