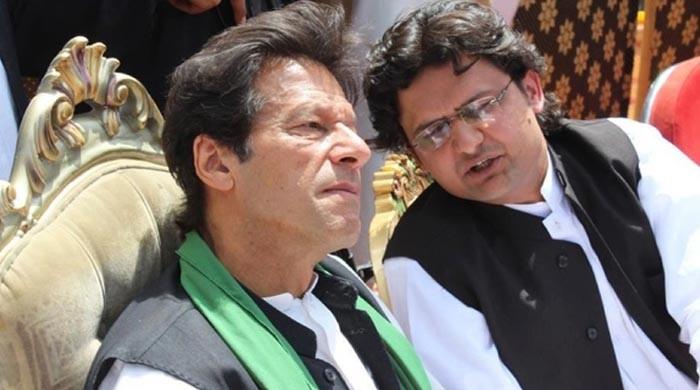 In a media address outside the Supreme Court, Senator Faisal Javed while talking to reporters said the decision was a victory for Pakistan. He said that Prime Minister Imran Khan has always fought to curb corruption at all levels.

Stating that when elections are held through identifiable ballots, no one would dare to sell their vote. “This is a splendid opinion for transparency,” he stressed. Senator suggested that this decision is a victory for Imran Khan as well.

“The honorable court said secrecy is not absolute. That means it cannot stay till the Day of Judgement”, saying this he affirmed that no absolute secrecy is also a victory for Pakistan.

Senator said that opposition wants bribe and corruption at all levels and this is what Prime Minister Imran Khan has struggled to end ever since the start of his politics in 1996.

He said after the court’s opinion, the ECP would have to ensure three things: identifiable ballots, proportional representation and ensuring free and transparent elections.

He recalled that PTI was the only party, which expelled its own members of provincial assembly for voting against the party lines.

Faisal Javed said that the opposition leadership’s directives were not followed by their members of the parliament and provincial assemblies by refusing to tender resignations and the masses have rejected them by staying away from their rallies.