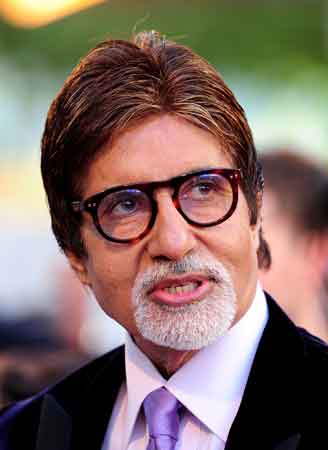 Megastar Amitabh Bachchan is facing health issues once again and may undergo surgery due to the medical condition.

The 78-year-old actor took to his blog on Saturday to inform his fans that he will be undergoing surgery. He wrote that he won’t be able to write due to his health issue.

His post has raised concerns about his health among his fans.

Earlier, Amitabh Bachchan had said that he would soon start shooting for Vikas Bahl’s upcoming film.

Speaking of his professional commitments, Amitabh’s upcoming film ‘Jhund’ slated for theatrical release on June 18. The film is directed by Nagraj Popatrao Manjule. He will also be seen in ‘Chehre’, which will arrive in theatres on April 30, 2021.