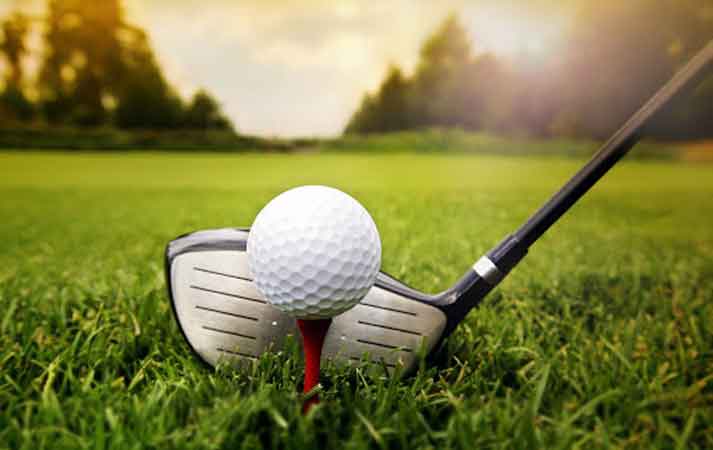 KARACHI: The competitive proceedings of the 20th Sindh Amateur Golf Championship went into a spirited start at the Karachi Golf Club Golf Course here on Friday. And at the conclusion of the first round of this three rounds championship for amateurs, Hamza Shikoh of the host club played a steady first round of gross 71 to set up an elated position for himself on the leader board. In the face of energetic challenge offered by at least six other aspirants, this skillful golfer held control over his shot making and consistently producing shots that fetched him pars and birdies and in overall aggregate, a score of gross 71, one under par. He was the only one out of 70 competitors to heap up an under par score. All through the first round, Hamza was unrelenting in his pursuit for appearing as a strong contender in this title bearing championship.

Though Hamza was the leader after 18 holes but his nearest rival Arsalan Khan of Airmen Golf Club also seemed well placed and was merely one stroke behind him at a score of gross 72. Arsalan looked high spirited in the course of first 18 holes and his drives on the par fours and par fives were enthusiastic and vehement indeed. His score of gross 72 was the result of adroit and skillful all round golf play was looking set to cause a change on the leaderboard in the remaining two rounds. Other well versed and zealous golf players also seeking success were Mohammad Ahmad Mannan and Saim Shazli of Karachi Golf Club, Habib ur Rehman of DHA Karachi and Saeed Khan of KGC. Out of these four contenders, Ahmad and Saim were bracketed at a score of gross 75 and one shot in arrears were Habib and Saeed at gross 76. A few others in line were Saad Habib and Omar Hayat at gross 78 and Omar Khan and Yashal Shah at 79.

In the women’s section, the leader was Abiha Hanim Syed of Airmen Golf Club with a first round score of gross 82. Her nearest rivals were two strong ones, placed just one stroke behind her. Experienced one Aania Farooq was at 83 and also at gross 83 was Daniya Syed. Naghmana Atif was at 89. In the race for top positions amongst boys, there was a frightening competition between Shahvaiz Abbas, Hamza Satti and Abdullah Ansar. Lying in first position was Shahvaiz at gross 87 and following him was Satti at 88. A stroke behind him was Abdullah.