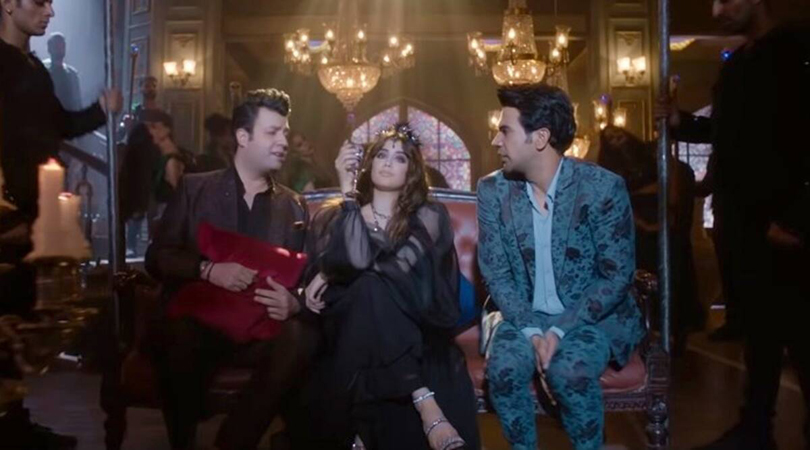 The song showcases Janhvi in two avatars. The actress exhibits her dance skills in the song, while Rajkummar and Varun complement her performance through their own moves.

Janhvi sports two gorgeous lehengas – red and black- in the dance number. ‘Panghat’ is crooned by Asees Kaur and Divya Kumar. It is composed by Sachin- Jigar, while the special rap is sung by Mellow D.

‘Roohi’ is directed by Hardik Mehta and produced by Dinesh Vijan. The movie will hit the theatres on March 11, 2021.

Roohi, played by Janhvi, is a witch who abducts brides on their honeymoons. The film was earlier slated to release in 2020, however it got delayed due to the coronavirus pandemic.

On the work front, Janhvi has films like ‘Dostana 2’, ‘Good Luck Jerry’, and ‘Takht’ in the pipeline.

Rajkummar will also be seen in ‘Badhaai Do’ co-starring Bhumi Pednekar. While Varun has Rohit Shetty’s ‘Cirkus’ in his kitty.