KIA unable to provide quality finishing to its customers

KIA Sportage customers are reporting water leakage issues in roof from all across the country. Recently few videos have gone viral on social media displaying the issue. In two of such videos , there is leakage seen from the roof of Sportage. The owners of the subject vehicles narrated the issue of water dripping from the roof.  While these videos went viral, another set of videos also surfaced also involving another Sportage. In this situation, a white colored Sportage was seen fully flooded inside.

KIA Sportage in Pakistan comes with a Panoramic sunroof. In two different video clips, a similar issue was experienced by the owners of the two different KIA Sportage. In both clips, there was leakage from the area around the panoramic roof and along the A-Pillar. In the first instance, it appeared that the leakage is from the seals around the roof assembly.

In the case of KIA Sportage, an expired sealant was used, and that sealant didn’t perform its function properly and eventually failed.

Another video surfaced showing the flooding inside KIA Sportage.

With such issues being reported KIA has definitely lost its credibility and trust of its customers. The customers are forced to give up their loyalties to KIA and go to other potential rival brand cars like Tuscan. 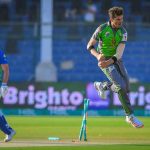 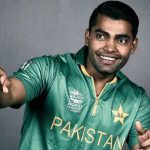 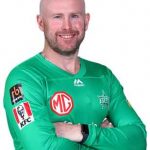 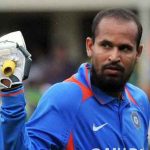