Jennifer Garner to reunite with Netflix for ‘Family Leave’ 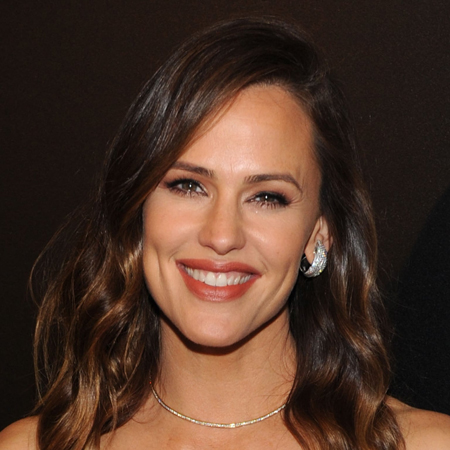 Garner, popular for films like 13 Going on 30 and Dallas Buyers Club, will both star in and produce Family Leave.

According to Deadline, the story follows the Brenners, who wake up to a full family body switch and quickly realise the same thing has happened to a family on the other side of the world.

They must unite with this group of strangers and determine how to undo the switch, all while hilariously navigating daily life in a different body before it is too late.

Victoria Strouse is adapting the screenplay.

Nicole King of Linden Entertainment, and Lawrence Grey and Ben Everard of Grey Matter Productions will produce the pic with Garner. Jason Brian Rosenthal will serve as executive producer.

Garner is gearing up for the release of Yes Day, another Netflix comedy based on a novel by Rosenthal, on March 12.

The Golden Globe winner is currently shooting for the sci-fi film The Adam Project, also set up at the streamer.