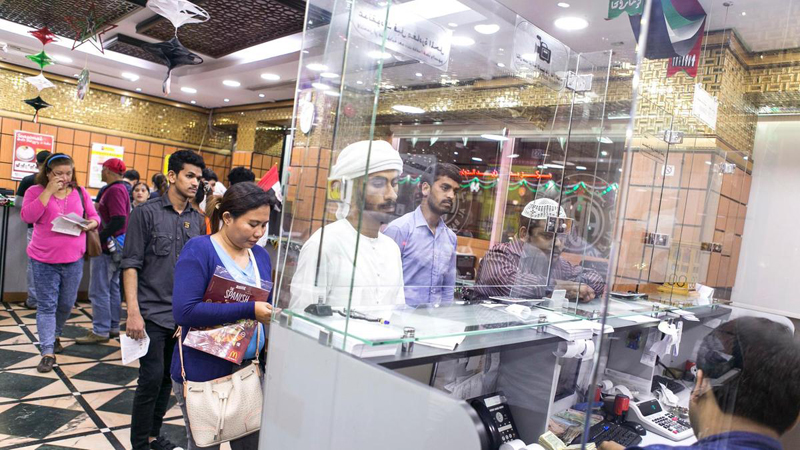 A global drop in remittances caused by the Covid-19 pandemic could threaten the economic recovery of developing countries, including Pakistan, by adding pressure to their balance of payments and weak currencies, according to the Economist Intelligence Unit (EIU).

Countries with structural external imbalances that rely heavily on remittances are at greatest risk, the EIU said in its Covid-19 and Migrant Remittances – a Hidden Crisis Looming report.

This includes countries such as Pakistan, Kyrgyzstan, Nepal and Tajikistan, where remittances accounted for at least 40 percent of current account credits even before the outbreak of the pandemic, it added. “For poor countries, a significant drop in remittances represents bad news on top of an already challenging economic and social situation,” the EIU said.

Weak economic growth and employment levels in migrant-hosting countries, lower oil prices last year and depreciation of currencies of remittance-source countries against the US dollar, underpin the decline in money sent back home, the World Bank said at the time.

The expected decline of remittances in 2021 will present significant challenges for developing countries, particularly if their reliance on remittances grows in the immediate term, the EIU said.

That means such countries face a greater increased risk of experiencing financial crises that prolongs their post-pandemic recovery.

“If one emerging economy experiences such a crisis, financial contagion could ensue and destabilise other developing countries,” the EIU said.

While some countries such as Mexico, Pakistan and Bangladesh – three of the world’s largest recipients of remittances – registered a rise in flows last year compared with 2019, it is unlikely to be repeated this year, it added.

“The increases were no doubt the result … of a shared desire among migrants from these countries to support loved ones back home during an exceptional economic crisis. However, there are likely to be additional differing explanations, which could shed light on whether these increases will be replicated in 2021,” the report said.

These include a sharp depreciation of the Mexican peso at the start of the Covid-19 pandemic, which boosted the flow of remittances to Mexico from the US. Access to stimulus payments in the US also supported remittances between the two countries despite the sharp rise in unemployment.

However, an increase in remittance inflows to Pakistan and Bangladesh will likely be temporary because they are “tied to factors unique to 2020”, such as the repatriation of savings by nationals returning home after losing their jobs.

In the UAE, outbound personal remittances fell 7.7 per cent, or Dh3.3 billion in the third quarter of 2020 compared with the same period in 2019, according to the Central Bank of the UAE. During the same period, UAE exchange houses also witnessed a Dh69bn reduction in transfers, while outward remittances through banks increased by Dh3.6bn. India, Pakistan and Egypt were the top destination countries for personal remittances from the UAE in 2020.