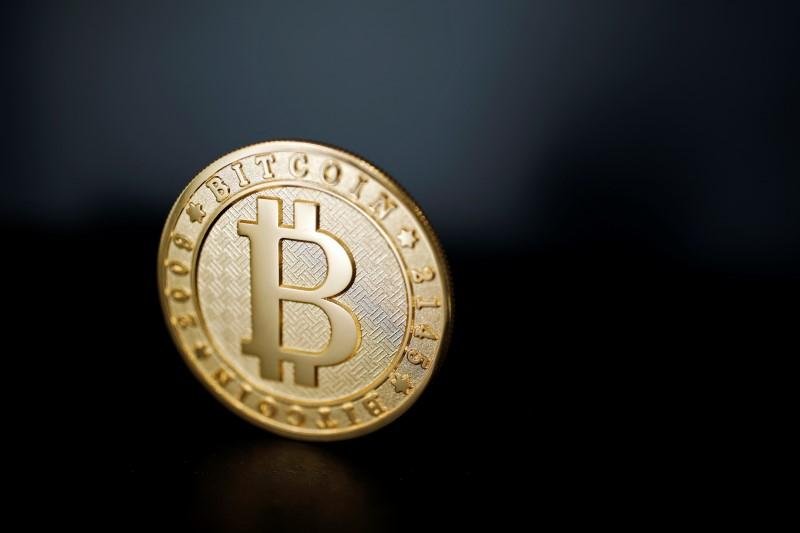 Bitcoin’s meteoric rise to $50,000 in the third week of February was yet another milestone achieved by the digital currency. But, as digital-coin holders and enthusiasts celebrate their gains,this phenomenon has sent political scientists wondering; if the rise of the nascent asset class has accelerated geo-political changes: melt down of existing world order.

The year 2021 has been a breakout one for Bitcoin hitherto, as its price had not just quadrupled in the last year, but, is up more than 60% since the beginning of this year. Bulls claimthe bitcoin price magic is down to a heightened demand from institutional investors and a perception of the digital coin as a store of value similar to gold. But, contrasting bears fear, that bitcoin may be one of the biggest market bubbles in history.

Bitcoin’srecent price Bull-run has been triggered by a wave of interest from mainstream investors, institutions and major fortune 500 companies. The digital currency skyrocketed on the back of US auto-giant Tesla’s announcement, that it has bought $1.5 billion worth of bitcoin, in a filing with the US Securities and Exchange Commission, for more flexibility to further diversify and maximize returns on cash.

But Tesla was only the latest in a string of large investments that have vaulted bitcoin from the fringes of finance to company balance sheets and Wall Street dealing desks, as United States firms and traditional money managers have started to buy a lot of it. Jumping on the bandwagon, global payment giant Mastercard and Investment bank BNY Mellon also announced their plans to open up their custody services to digital assets.

This bitcoin fanfare may have supported the coin Bull-run, but what really kicked off the rally that began in the previous year,was the Covid-19 pandemic, and its concomitant economic ramifications. To mitigate the economic impact of the pandemic, US Federal Reserve among other central banks of the world had slashed their policy interest rates to near zero (and expects to keep them there for several more years), which has not only weakened the US dollar-long considered as one of the safe-haven asset, but other national currencies as well.The currencies are also struggling with over-supply phenomenon, as series of governments’ stimulus package have flooded the economies with cash, kicking off the cycle of currency devaluation.

The big question is, whether the rise of bitcoin, has triggered an end to a world order led by United States, and global financial system dominated by US dollar. Before the US, only five former global powers had laid claim to hold the coveted “reserve currency” status, namely Portugal, Spain, the Netherlands, France and Britain. Those reigns lasted 94 years on average.

At the start of 2020, the dollar’s run had endured 100 years, if that is to be seen from the lens of International Relations’ Hegemonic stability theory, the dollar is already past its long cycle of period ofdominating the world system, as the theory posits; that after approximately 70 to 100 years, the title of hegemon in the world switches hands.

Many contenders have offered themselves to replace dollar,as the world transitions into new order. Europe had hopes for the euro, introduced in 1999. But the currency has failed to gain the world’s trust, owing to doubts about the effectiveness of the eurozone’s multi-state government, exit of the region’s largest economy-Britain just added insult to the injury. China’s aspirations for the renminbi- the competing hegemon’s national currency, has been blocked to succeed the greenback for the opposite reason: concern about the arbitrariness of a one-party state.

But, Bitcoinis already making progress on its ambition to replace the dollar as a medium of exchange. Most bitcoins are already being held as an investment, but even this is changing. Bitcoin is also becoming a mode of payment. Apart from large enterprises beginning to accept the gold coin as mode of payments, smaller businesses are starting to use bitcoin in international trade, particularly in countries where dollars can be hard to come by or where the local currency is unstable. And in recent weeks PayPal and its Venmo subsidiary have started storing bitcoin with an eye towards accepting it as payment next year.

While, the discourse formerly may have revolved around the transition of world order from a unipolar world to a multilateral order, it seems that the advent of crypto assets has filled the missing variable of the new world order equation, or it may have disrupted the entire equation, which was previously held high by political scientist- projecting the future order.

On the concerns of dollar losing supremacy, St. Louis Federal Reserve President James Bullard although has suggested that increasing interest in bitcoin does not pose a serious threat to the U.S. dollar as the world’s reserve currency.”I just think for Fed policy, it’s going to be a dollar economy as far as the eye can see – a dollar global economy really as far as the eye can see – and whether the gold price goes up or down, or the bitcoin price goes up or down, doesn’t really affect that,” Bullard said in a television interview.

But, crypto currencies, Bitcoin, in particular, which is already being championed by crypto bulls as a store of value that can be used to hedge against inflation or the debasement of fiat currencies like the dollar, and even being considered as a way to buy goods and services like actual money, tells a different tale. With the Covid-19 writing the script of the new world order, the balance of power is no more in the hands of nation states, and with geo -economics being the deciding tool, crypto has already upended the power structures.