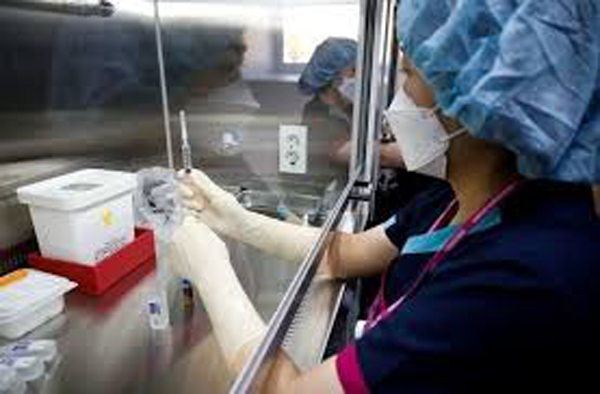 South Korea eased some of its strictest social distancing rules for businesses on Monday, but kept limits on private gatherings as authorities prepared to unveil plans for the roll out of the first coronavirus vaccines later this month.

The decision comes after a subdued Lunar New Year holiday last week. Daily coronavirus infections rebounded to above 400 ahead of the break, but have dropped since then with the Korea Disease Control and Prevention Agency (KDCA) reporting 344 new infections as of midnight Sunday.

The country is planning to start its vaccination programme from Feb. 26, details of which are due to be announced by the head of the KDCA later in the day. Healthcare workers and older residents will be among the first to be vaccinated.

“There is always a concern of transmission from movements during the Lunar New Year holiday,” he told a government meeting. “But if we lower our guards amid easier social distancing measures, infections will rise again.”

Nearly 80% of the new cases reported over the holiday were in the Seoul area, highlighting the continued threat, he added. Some restrictions have been eased in the greater Seoul area, effective Monday.

A 9 p.m. curfew for restaurants and cafes has been pushed to 10 p.m., while bars and nightclubs have been allowed to reopen, but with a 10 p.m. curfew and limited number of patrons.

Curfews have been removed for cinemas, internet cafes, “cram schools”, theme parks, large supermarkets, and hair salons. Outside of the greater Seoul area, there are now no curfews on businesses, while attendance limits have been eased for churches and sports events.