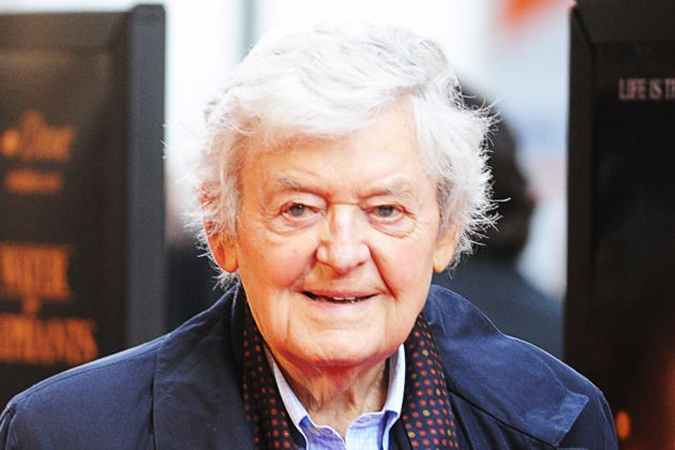 Emmy and Tony winner Hal Holbrook, an actor best known for his role as Mark Twain, whom he portrayed for decades in one-man shows, died on Jan. 23. He was 95.

Holbrook played the American novelist in a solo show called “Mark Twain Tonight!” that he directed himself and for which he won the best actor Tony in 1966. He returned to Broadway with the show in 1977 and 2005 and appeared in it more than 2,200 times (as of 2010) in legit venues across the country. He began performing the show in 1954.

He received an Emmy nomination for a TV adaptation of “Mark Twain Tonight!” in 1967, the first of multiple noms. He won four Emmy Awards.

He also drew an Oscar nomination for supporting actor for his role in the film “Into the Wild” in 2008. At the time of the nomination, the 82-year-old Holbrook was the oldest performer to ever receive such recognition.

Holbrook’s craggy voice and appearance lent itself to historical portrayals and other parts that required gravitas. Indeed, he also played Abraham Lincoln, winning an Emmy in 1976 for the NBC miniseries “Lincoln” and reprising the role in the ABC miniseries “North and South” in 1985 and its sequel the following year. Moreover he won his first Emmy, in 1970, for his role as the title character in the brief but highly regarded series “The Bold Ones: The Senator.” He played the commander-in-chief in 1980 film “The Kidnapping of the President”; a senior judge tempted into vigilante justice in “The Star Chamber”; and John Adams in the 1984 miniseries “George Washington.” Much later, he played the assistant secretary of state on a couple of episodes of “The West Wing,” and most recently he played a conservative Republican congressman in Steven Spielberg’s “Lincoln” and a judge in the 2013 historical drama “Savannah.”

In 1978 he was nominated for an Emmy for his role in a TV adaptation of Thornton Wilder’s “Our Town” as the Stage Manager, another role with which he is strongly associated.

Earlier, he drew an Emmy nomination for a noted role as a man who reveals his homosexuality to his son, played by Martin Sheen, in the ahead-of-its-time ABC 1972 telepic “That Certain Summer.” He recurred on the late ’80s Linda Bloodworth sitcom “Designing Women” as the boyfriend to his real-life wife, Dixie Carter; his character on that show was killed off so he could take one of the starring roles in another CBS-Bloodworth effort, the Burt Reynolds starrer “Evening Shade,” in which he played Reynolds’ irascible father-in-law. He appeared in 79 episodes of the show from 1990-94.

In 2006 the actor guested on “The Sopranos” as a terminally ill patient who imparts some wisdom to the hospitalized Tony Soprano. Holbrook’s inimitable voice, full of a world-weary integrity, was inevitably attractive to documentary makers and feature film directors requiring narration or voiceover. He narrated docus such as “The Might Mississippi” and “The Cultivated Life: Thomas Jefferson and Wine” and movies including 2011’s “Water for Elephants.” He won an Emmy in 1989 for narrating the “Alaska” segment of the “Portrait of America” documentary series. The actor made a deep impression on the bigscreen as well, playing Deep Throat in “All the President’s Men” — it was he who intoned the famous words “Follow the money!”; a power-mad police lieutenant in the Dirty Harry movie “Magnum Force”; and, in a brief and underappreciated performance, a stockbroker warning of the dangers of ethical lapses in Oliver Stone’s “Wall Street.” Harold Rowe “Hal” Holbrook, Jr. was born in Cleveland; his mother was a vaudeville dancer. He was raised in South Weymouth, Mass., and graduated from Ohio’s Denison U., where an honors project about Twain led him to develop “Mark Twain Tonight.” Serving in the Army in WWII, Holbrook was stationed in Newfoundland, where he performed in theater productions including the play “Madam Precious.”