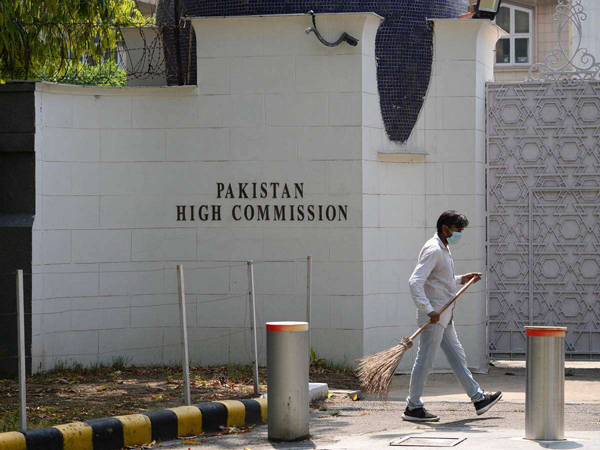 India has written a letter to Pakistan’s High Commission (HC) in New Delhi offering administration of coronavirus vaccine to the diplomats based there. Officials say Pakistan is considering the offer made by the Indian Foreign Ministry and will respond to it at an appropriate time. India had rolled out a homegrown coronavirus vaccine in the mid of January even though clinical trials had not been completed. But the government insisted it will be safe and effective. The All India Drug Action Network (AIDAN), an independent watchdog, led a chorus of concern from experts saying it was “shocked” and “baffled” by the emergency approval of Covaxin. India has been hit hard by the virus, logging the second-highest number of Covid-19 infections globally with more than 10.5 million cases, and over 150,000 deaths — behind only the United States and Brazil. In early January New Delhi greenlighted Covishield, a version of AstraZeneca and Oxford University’s shot made by India’s Serum Institute, the world’s largest vaccine manufacturer. But it also gave “emergency approval” to Covaxin, developed in India by Bharat Biotech and the Indian Council of Medical Research, even though phase 3 human trials were yet to be completed. Authorities stated — without releasing supporting data — that Covaxin might work better against new Covid-19 strains than other vaccines that use different technologies.