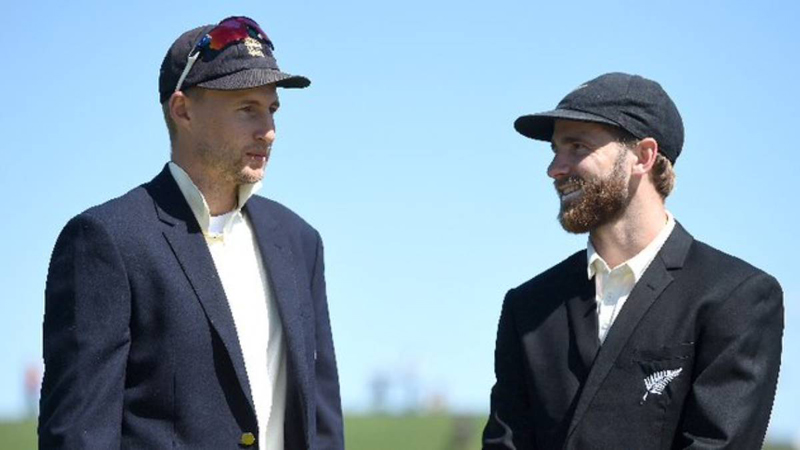 LONDON: England will play a two-Test series against New Zealand this summer, with the ECB confirming fixtures at Lord’s and Edgbaston in June. New Zealand will be the fourth touring country hosted by England in 2021, with limited-overs series against Sri Lanka and Pakistan ahead of a five-Test encounter with India. The possibility of New Zealand or Ireland being invited to play Test cricket had previously been floated in the event that the ICC World Test Championship final, to be held at Lord’s, was cancelled. That fixture remains in the calendar but without a set date.

New Zealand last played a Test in England in 2015, when the series was drawn 1-1. The Lord’s fixture will see them return to the scene of the dramatic World Cup final tie between the teams in 2019. “The prospect of our England men’s team taking on the world’s two top-ranked Test nations in New Zealand and India this summer is something for us all to savour,” ECB chief executive officer, Tom Harrison, said. Three T20Is against Sri Lanka have also been firmed up, with games at Cardiff and the Ageas Bowl ahead of a three-match ODI series starting in Durham on June 29. Pakistan will then arrive for ODIs and T20Is, before the Tests against India begin on August 4. The ECB is hoping to be able to host crowds during the summer, with ticket ballots now open, after the entire 2020 international schedule was played behind doors due to the coronavirus pandemic. England’s Visually Impaired team are also due to host Australia for the Ashes in 2021, but that series remains subject to Covid-19 assessments. Multi-format series for England Women against South Africa and New Zealand are also in the pipeline.