Ford to close all its factories in Brazil 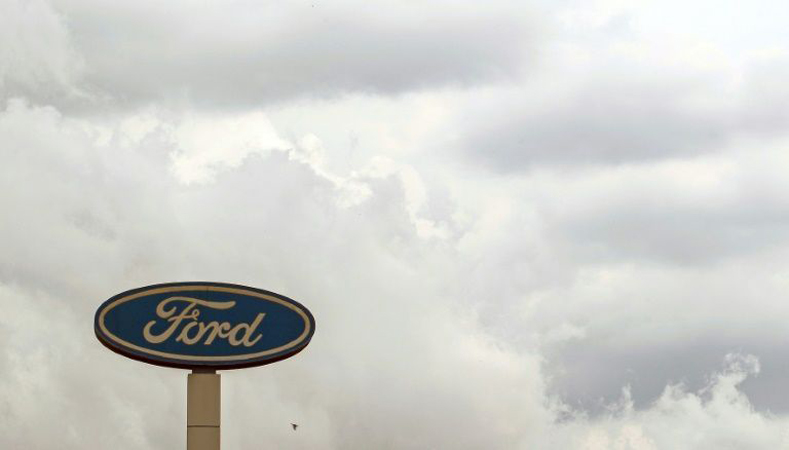 Carmaker Ford said Monday losses exacerbated by the coronavirus epidemic would see it close its three factories in Brazil, where it has operated for a century, terminating some 5,000 jobs.

A “sustained unfavorable economic environment and the additional burden of the pandemic made it clear that much more was necessary to create a sustainable and profitable future,” added Ford’s South America head Lyle Watters. The Covid-10 pandemic, said the company, “amplifies persistent industry idle capacity and slow sales that have resulted in years of significant losses.”

Ford said production will cease at its Camacari and Taubate plants immediately, with only manufacturing of some parts continuing for a few months. The Troller plant in Horizonte will operate until the fourth quarter.

Ford said it would end sales of EcoSport, Ka and T4 once inventories are sold.

“With more than a century in South America and Brazil, we know these are very difficult, but necessary, actions to create a healthy and sustainable business,” said Jim Farley, Ford president and CEO. By closing its Brazil factories, the company was moving to a “lean, asset-light business model,” he added.

Ford would continue serving South America with cars sourced from Argentina, Uruguay, and other markets, it said. New vehicle sales in Brazil retreated by more than 26 percent in 2020 due to the health crisis, the Fenabrave automotive federation said last week.

Car sales dropped 28.57 percent and that of buses by 33 percent. The closures will incur one-off charges of about $4.1 billion, said Ford.

“This is not good news. Ford made a lot of money in Brazil… I think it could have delayed the decision and waited because our consumer market is bigger than others,” Brazil’s vice president Hamilton Mourao told CNN Brazil.

Rodrigo Maia, the opposition speaker of Brazil’s lower house of parliament, said the closures were a “demonstration of the lack of credibility of the Brazilian government, clear rules, legal certainty and a rational tax system”. “Our system has become a madhouse in recent years, with a direct impact on business productivity,” he said. Karl Brauer, an analyst with CarExpert.com, said there has been much consolidation in the auto sector in recent years.

“General Motors, in particularly, has moved aggressively to pull out of market that didn’t make financial sense. Ford withdrawing from Brazil confirms they are willing to make the same decisions about underperforming markets.”

Ford said it would maintain its product development center in Bahia, as well as its proving ground and regional headquarters in Sao Paulo. The company said it would work with unions to develop an “equitable and balanced plan” to mitigate the impact of the closures on workers.

Brazil is the country in the world with the second-highest number of coronavirus deaths, with more than 203,000 lives lost.