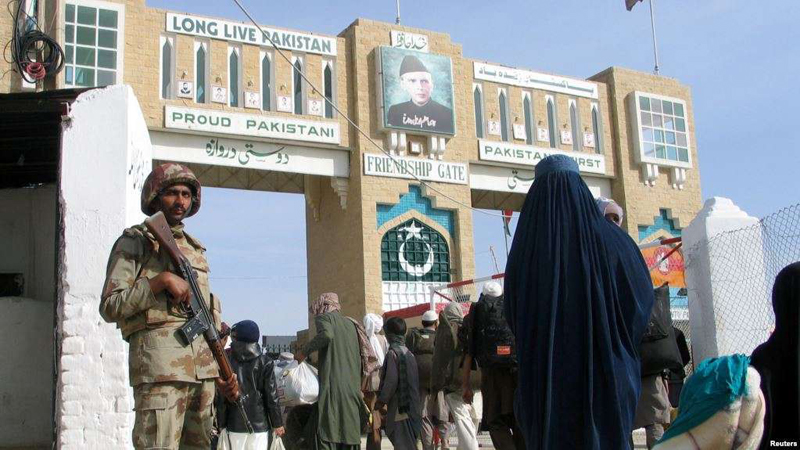 The purpose of the visit was to review the progress on various issues aimed at easing and streamlining movement at Chaman border to promote trade with Afghanistan and people to people contact under the directions of the prime minister. The parliamentary delegation held meetings at FC Fort, Chaman BCP and Chaman Chamber of Commerce & Industries during their visit. They were briefed on the steps being taken for opening border checkpoint seven days a week, re-establishment of railway linkages, rationalization of number of security check posts and other measures focussed on the facilitation of local population and ease of bilateral trade and movement between Pakistan and Afghanistan.

On the occasion, Arbab stated that improving the bilateral trade relations and people to people contact with Afghanistan is very significant for Pakistan. Therefore, we shall take all the necessary measures to remove the hurdles in the smooth operations of trade between the two countries. Pakistan’s new visa policy for Afghanistan has facilitated Afghan citizens, businessmen, students and patients and it will help improve the relations in the long term.

During the meeting, all the stakeholders agreed to increase the export volume to Afghanistan and to streamlining the trade processes. They also agreed that through facilitation to the local population and bilateral movement of people, trade volume between Pakistan and Afghanistan will increase. While talking to the local reporters, Arbab stated that demands of local population of Chaman would be endorsed. Opening of Chaman border for seven days a week will provide enhanced business opportunities for the people. He also mentioned that he would talk to the concerned authorities for establishment of passport office in Chaman.Mr. Arbab is the head of Task Force of the Executive Committee of Pak-Afghan Parliamentary Friendship Group (PFG).