PUBG One of the most famous game ever seen! and Osama Habeeb is one of the individuals talented who are enthusiastic about this game. 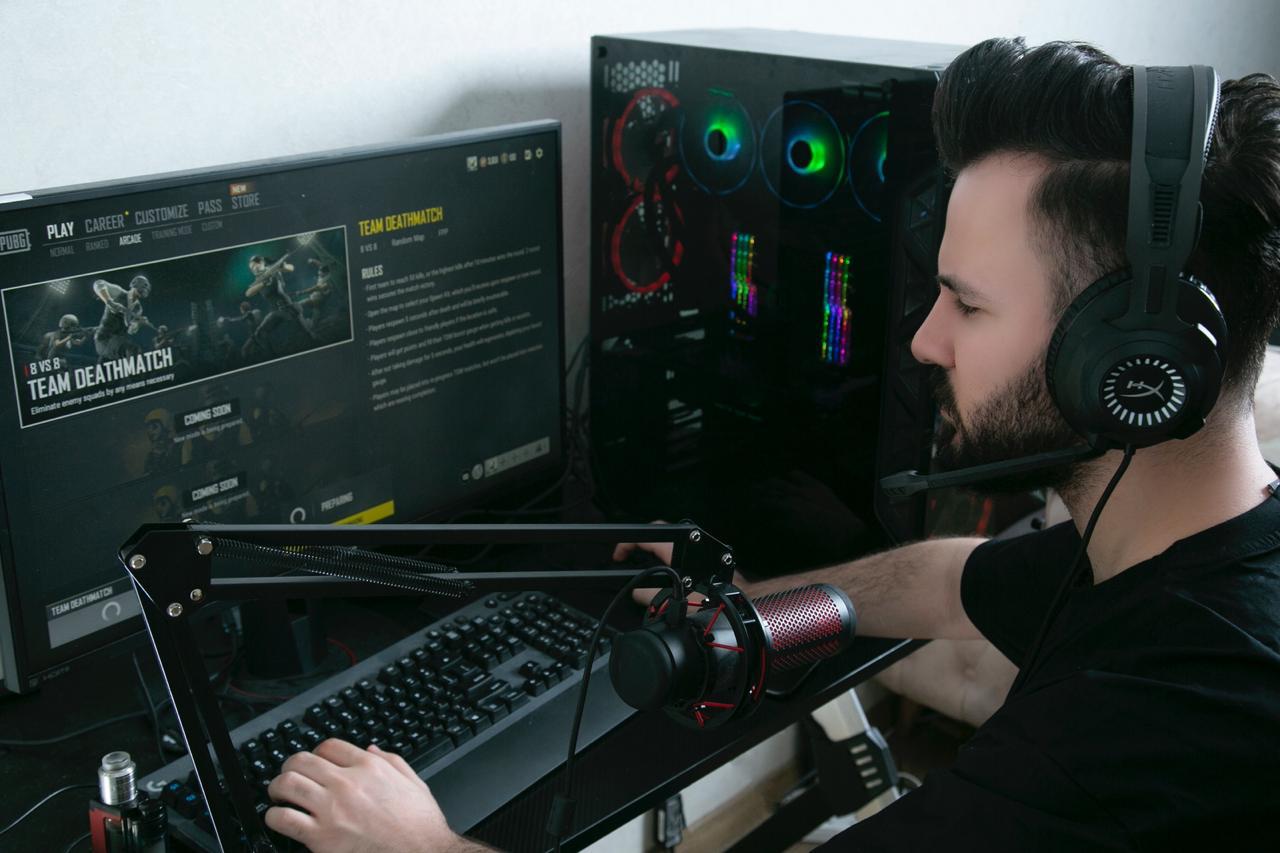 Osama Habeeb is also one of the names who prefers his job at PUBG as a professional gamer who makes live streaming on the Facebook gaming website. He has won multiple awards in a variety of multinational rivalries. He was ranked 7th in the International PUBG MOBILE as of 2019.
Osama Habeeb one of the best gamers of his generation in Iraq , as he has participated in many official regional companions presenting Iraq and he was ranked high from the top ten,
The person responsible for making this game is Brendan Greene, who introduced this game. He comes mainly from Ireland and was in Brazil as a photographer and web designer, but he went back to his country after a while. He is inspired by a watch of a Japanese movie Royal war and Invented the Game PUBG. (PUBG) is an online multiplayer fight royale game and this game is known among the young generation
PUBG is an online royal multiplayer war game produced and released by Bluehole, South Korea’s subsidiary of the PUBG Corporation. Battlegrounds were first published by Steam in March 2017, with full releases in December 2017 for Microsoft Windows, through the early access beta programmed. In 2018, a free version of smartphone games was launched for both Android and iOS. Battlegrounds are one of the world’s most successful and bestselling video games. By 2020, more than 70 million units have been sold on personal computers and gaming consoles. In addition to PUBG Mobile, it has accumulated 734 million downloads and over $3.5 billion in mobile devices.
The Chinese corporation Tencent created the smartphone version of the game, making it a Chinese download. But the game does not come from China since Bluehole is a gaming business in Korea. Tencent has a 10 percent investment in Bluehole and other entertainment businesses such as Riot Sports, Epic Games, and Ubisoft.
Battlegrounds were given favorable feedback from reviewers who demonstrated that although the game was mechanically defective, it introduced new forms of gameplay, which players of all ability levels could quickly approach and were extremely able to repeat. The game was attributed to the popularization of the Royal combat genre, with many unauthorized Chinese copies created after success. The game has also won numerous nominations for Game of the Year, and other awards. To assist spectators in promoting it, the PUBG Company has organized numerous minor competitions and launched in-game tools to make the game popular. The game was later banned in several countries because it is reportedly dangerous to younger players and addictive.
Battlegrounds is a player versus player shooting game where a hundred or so players are struggling in a royal war, a sort of huge last man to die, with players struggling to be the last man alive. The players will settle on a solo match, duo, or up to 4 people in a small team. The game was won by the last individual or team.