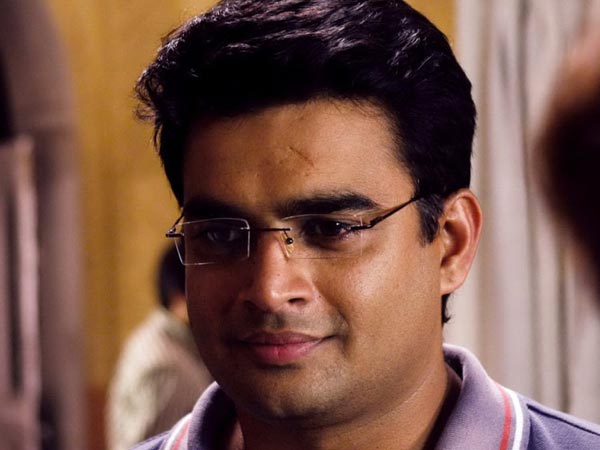 Actor R Madhavan is known for his charismatic smile and acting prowess. He enjoys a huge fan base since his Bollywood debut ‘Rehnaa Hai Terre Dil Mein’ hit the box office in 2001. However, like every other celebrity, Madhavan is prone to getting trolled too.

A user, in a now deleted tweet, wrote, “Maddy was once my hearthrob. But now it’s so disheartening to see Madhavan ruining his brilliant career, health & life behind alcohol and narco drugs. While he entered b-wood in RHTDM, he was fresh as a blossoming bud. Now look at him, his face & eyes. They speak it all..!”

Responding to the troll, Madhavan tweeted, “Oh… So that’s your diagnoses ? I am worried for YOUR patients. May be you need a Docs appointment.”

The reply soon got viral on Twitter. Madhavan’s fans came out in support of the ‘3 Idiots’ actor. “Ignore the negativity sir. U look hale and healthy,” one of his fans wrote.

On the workfront, Madhavan will be seen in the film ‘Maara’ which is set to release on Friday (January 8). His film, co-starring Aamir Khan, Sharman Joshi and Kareena Kapoor recently completed its 11th anniversary. The film was a blockbuster and continues to be loved by fans globally.